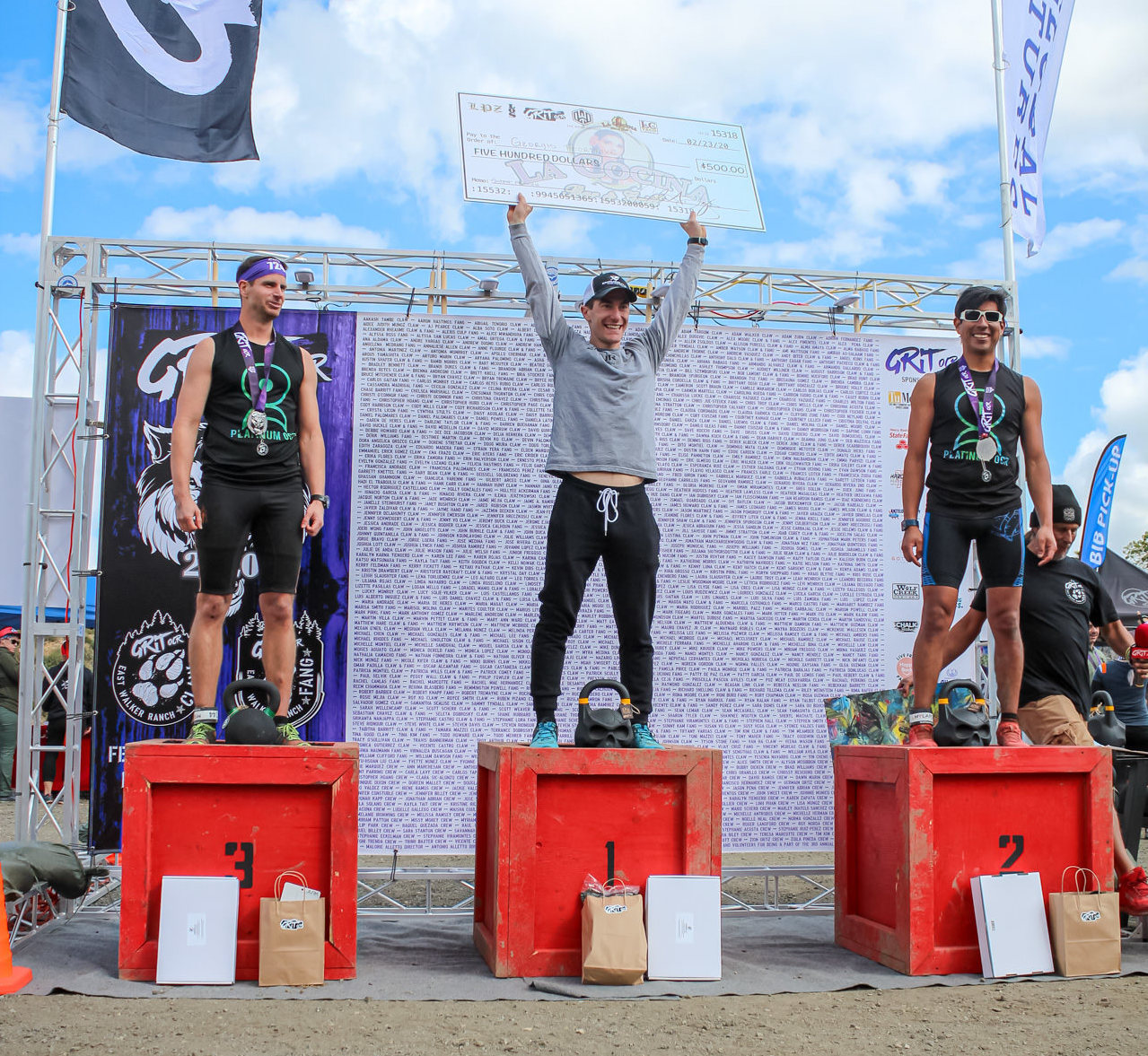 "Grit OCR is one of the best small races in Southern California. It's a family run race. Everybody's close. The obstacles are challenging; the terrain is challenging. It's a reflection of how OCR began – before it became this beast. Antonio Alletto and his wife Malorie put on an awesome show," Tzortzakis told LATF. 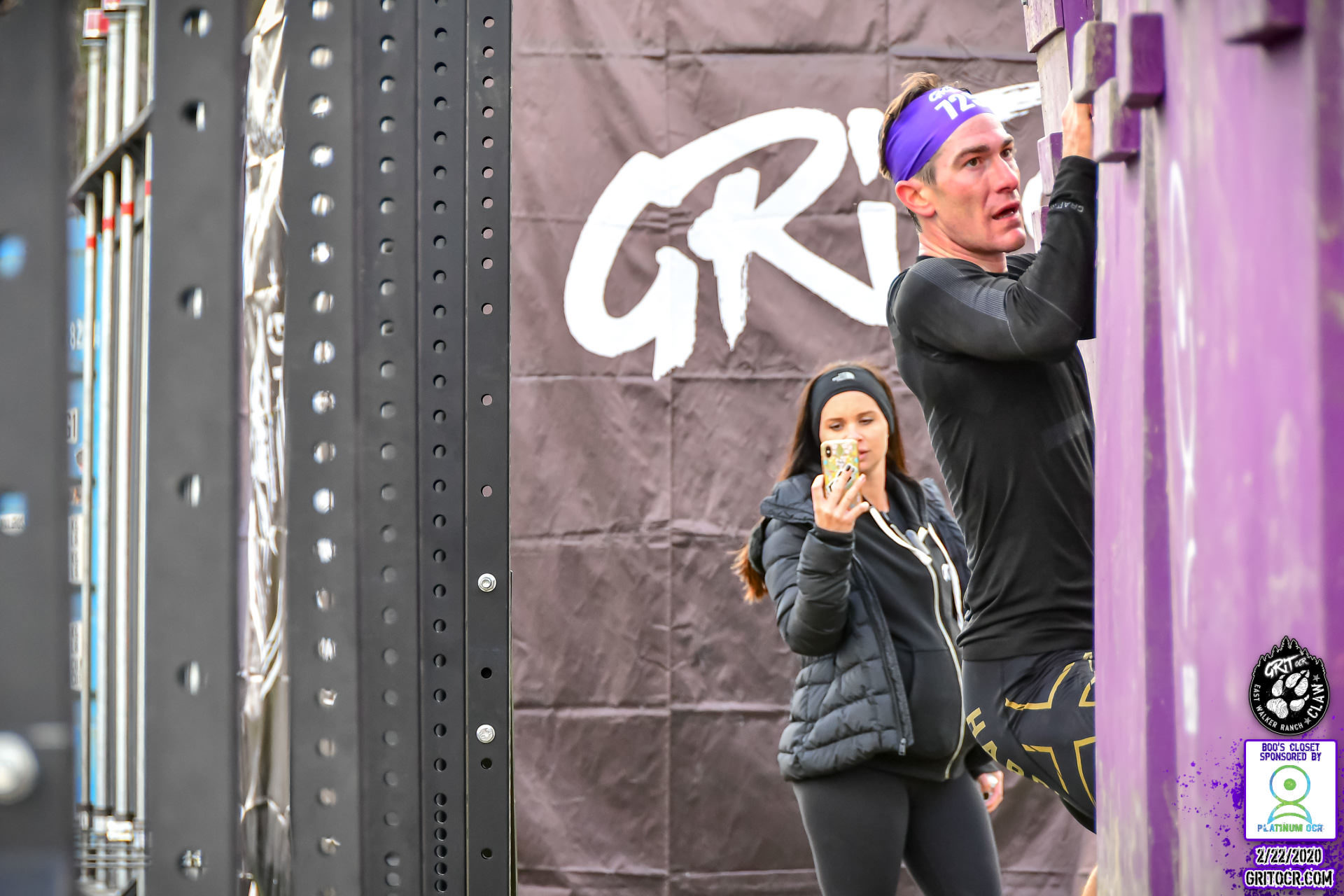 The course was equipped with many heavy carries including an eight lane sandbag carry, which proved to be Tzortzakis' favorite obstacle setup along with the 500m jerry can carry of 90 pounds. "That was brutal," he said.

"To top it off… the last four miles of a ruck with hills. It was everything you want in an OCR," he added. 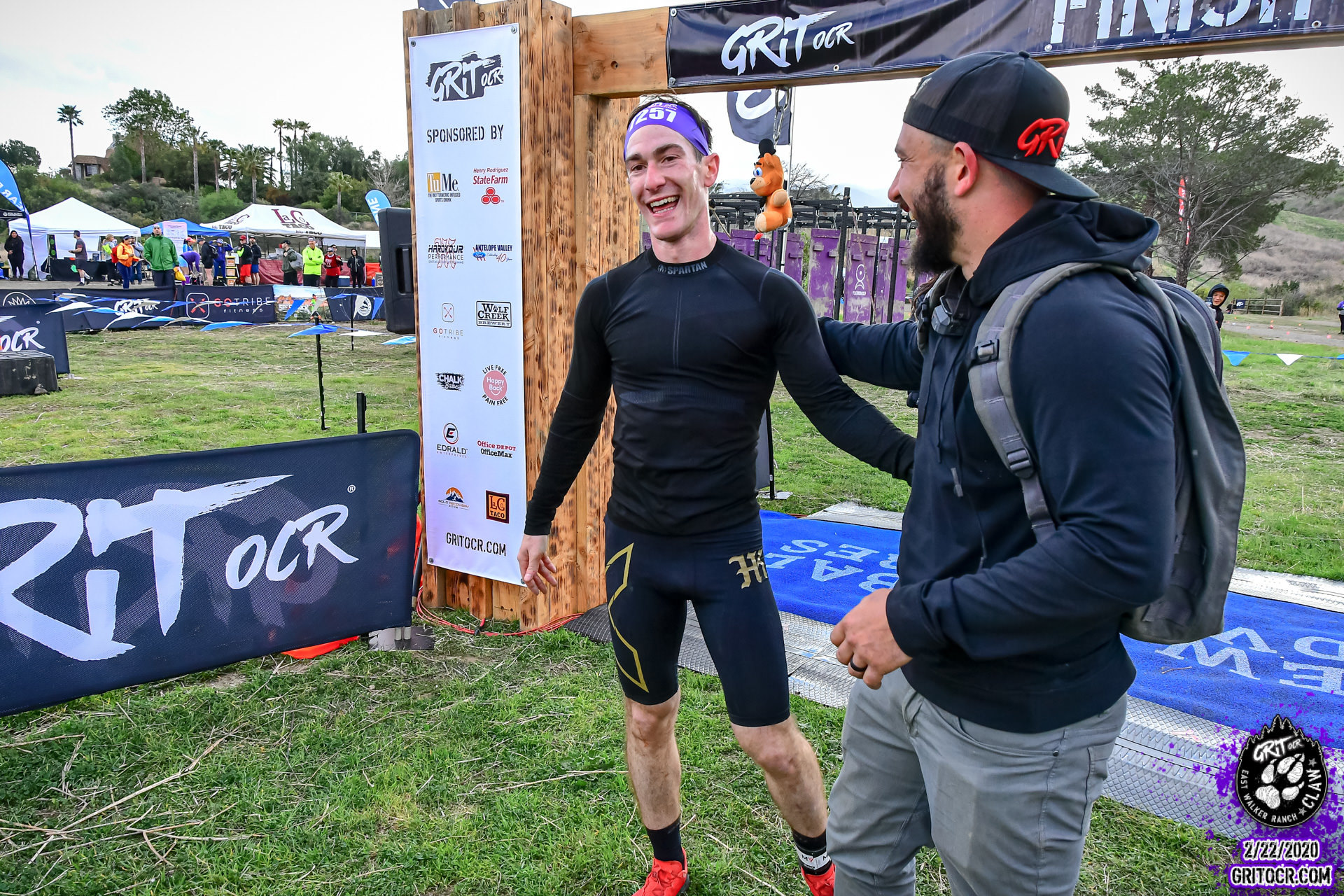 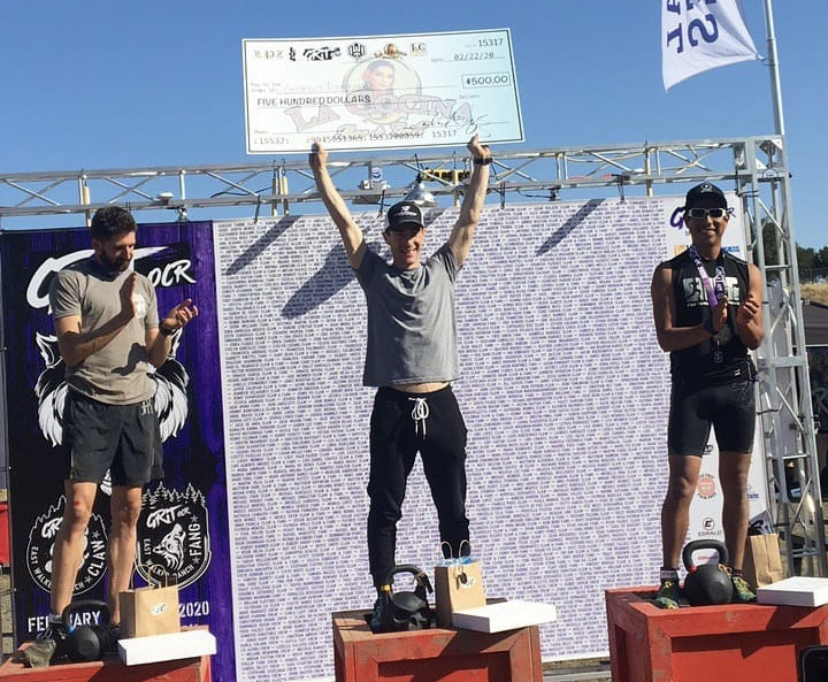