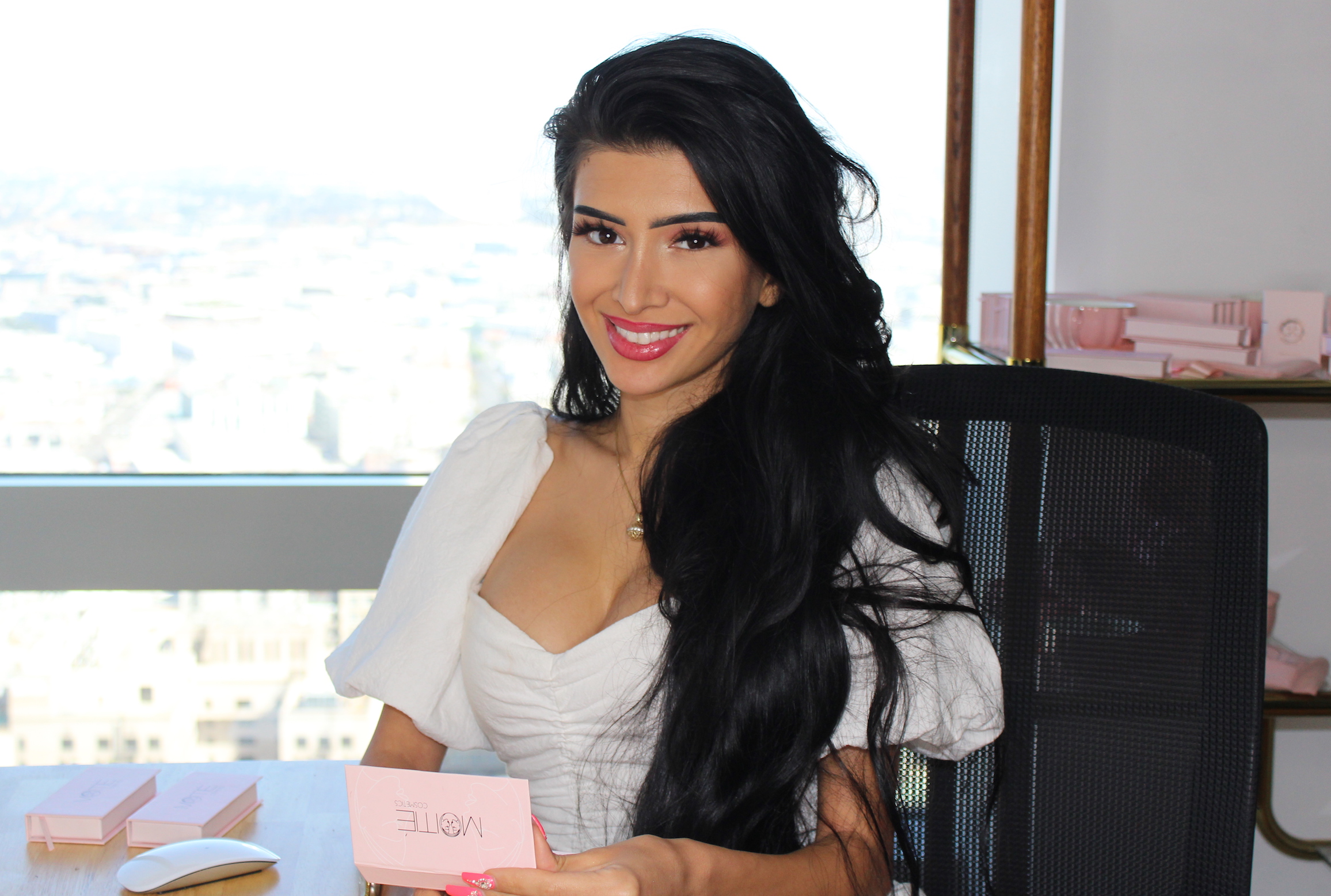 I met my husband in the airport. He was in Istanbul. On our second date, we both got each other a candle which said 'Moitie,' meaning - half. It was a coincidence that we both had purchased the same Oud Candle. At that precise moment I realized that he was my other half.

L. A. Glam
Find Your Perfect Nude With CTZN Cosmetics

L. A. Glam
As Seen On TV Beauty Must-Haves From Allstar Innovations