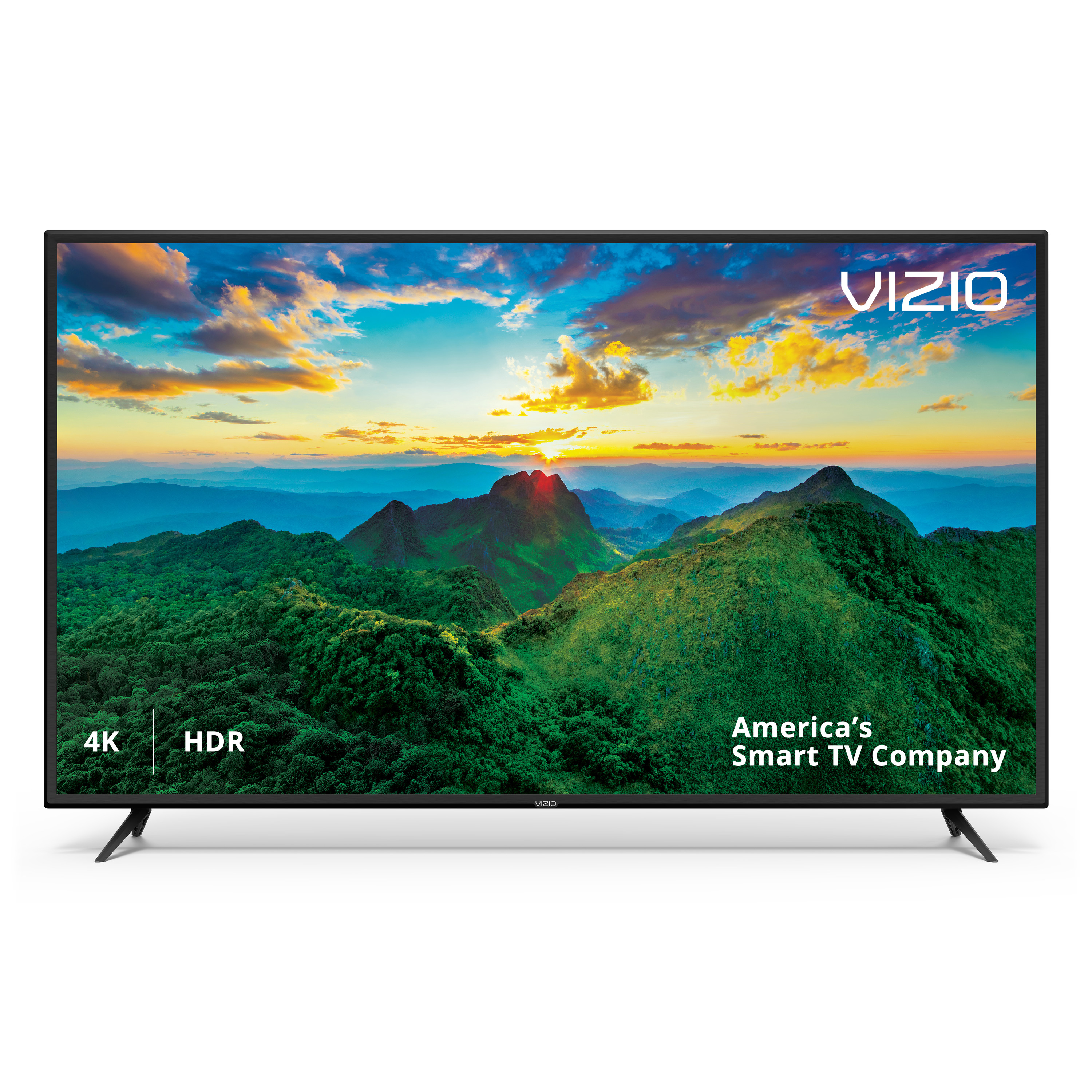 VIZIO supported various celebrity presenters and guests for the inaugural year of the "Critics’ Choice Real TV Awards" by  donating six TV sets to charities selected by the stars.

“VIZIO is a proud sponsor of the Critics’ Choice Real TV Awards,” said KTLA entertainment reporter and red carpet host Sam Rubin.  "And while we were able to feature the VIZIO 55-inch 4K M-Series Quantum Television in our celebrity interview booth, VIZIO wanted to do even more: to acknowledge stars and special guests who have a particular affiliation with a charity of their choice. Thanks to VIZIO, half a dozen TV sets are on their way to a variety of charities, deeply supported by some of those who attended and participated in our event. The stars, the charities, and all of us really appreciate VIZIO and their support."
Below, a list of the stars and their selected charities that will receive VIZIO television sets:

Television’s brightest shined at the gala event, which took place on Sunday, June 2, and was hosted by comedian Loni Love.  Leah Remini received the first ever Impact Award, recognizing her work on her groundbreaking series “Leah Remini: Scientology and the Aftermath.”

Created to give the thriving, ever-evolving genre critical attention and support, the BTJA- and NPACT-developed awards show was adapted from, and replaced, the NPACT Impact Awards held last year.

Bob Bain and Joey Berlin served as Executive Producers.  Ed Martin serves as President of the BTJA.  John Ford is General Manager of NPACT, where Michelle Van Kempen is Head of Policy & Development.  Tiny Horse was on board as Social Media Producer.  The BFCA and BTJA are represented by Dan Black of Greenberg Traurig.