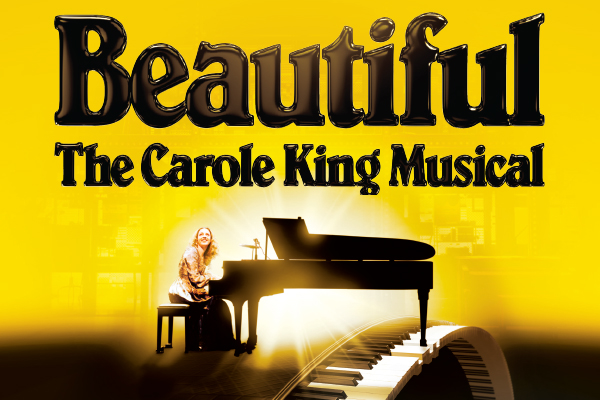 Carlton captured international attention for her debut album Be Not Nobody which is certified platinum status. In addition to the hit single "Ordinary Day," Be Not Nobodyfeatures the now iconic single "A Thousand Miles." The song is one was one of the biggest hits of 2002 and was nominated for three Grammy Awards including Record of the Year and Song of the Year. In 2011, Carlton set out as an independent recording artist with her album Rabbits on the Run and then continued her musical transformation when she released the critically-acclaimed studio album Liberman in 2015.

Carlton said, "It is a privilege to tell Carole's story. She wasn't just a great pianist and writer, she was on the frontier of women in power positions in the music industry. Her courage and sacrifice, not to mention fierce sense of self, paved the way for artists like myself to have a shot. Being a pianist, writer, and mother myself, I am thrilled to honor her and bring to life the story of a fellow woman balancing it all."

To see People.com's exclusive video of Carlton performing a mashup of her song "A Thousand Miles" and the Carole King classic "Beautiful," PRESS HERE.

To see a portrait of Carlton taken by photographer Nathan Johnson, PRESS HERE.

For five years, Beautiful, the Tony and Grammy Award-winning Carole King musical, has thrilled Broadway with the inspiring true story of one woman's remarkable journey from teenage songwriter to the Rock & Roll Hall of Fame.

From the string of pop classics she wrote for the biggest acts in music to her own life-changing, chart-busting success with Tapestry, Beautiful takes you back to where it all began – and takes you on the ride of a lifetime.

Featuring over two dozen pop classics, including "You've Got a Friend," "One Fine Day," "Up on the Roof," "You've Lost That Lovin' Feeling," "Will You Love Me Tomorrow," and "Natural Woman," this crowd-pleasing international phenomenon is filled with the songs you remember – and a story you'll never forget.

The Original Broadway Cast Recording of Beautiful – The Carole King Musical (Ghostlight Records), the 2015 Grammy Award winner for Best Musical Theater Album, is available on CD, digitally, and on vinyl.