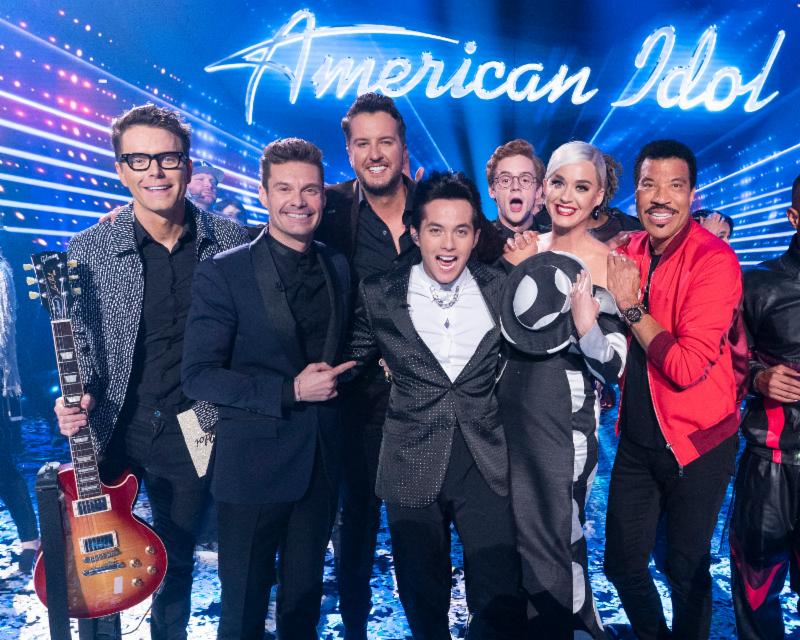 For the first time in “Idol” history, America’s live coast-to-coast vote determined the winner of the iconic singing competition series, as all voting took place during the show. Laine Hardy was crowned the winner of season 17.

The crowning moment was preceded by special performances from music legends, including “Idol”’s very own superstar judges, the return of fan-favorite contestants from the current season and a special visit by last season’s winner, Maddie Poppe. Poppe’s debut album, “Whirlwind,” drops on Friday, May 17.