Stars Join NBC’s Red Nose Day For A Cause 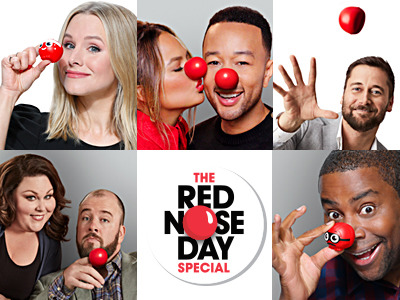