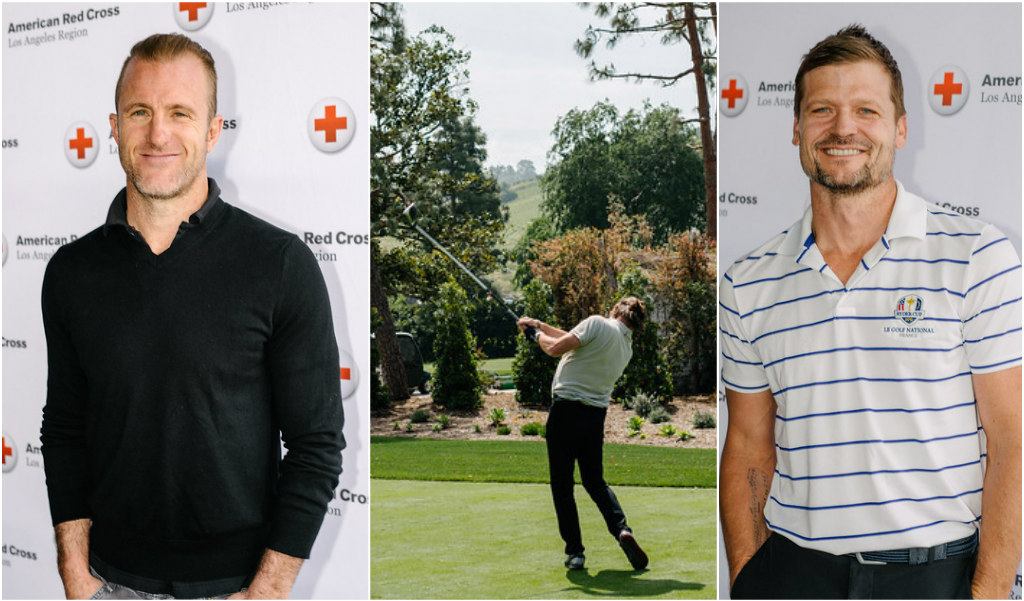 More than 100 golfers took to the greens with the goal of raising awareness and donations to help the local community better prepare for and recover from disasters.

“Thanks to the funds raised by events like the Golf Classic, the Red Cross is able to not only offer relief in the immediate aftermath of disasters, but continue providing care and comfort long after first responders have left the scene,” Barrios said. “As we saw firsthand in Los Angeles after last year’s Woolsey Fire, disaster relief doesn’t just last for a day or two; it could last months, even a year.”

A complete list of celebrity attendees for this year's event can be found below:

The 2019 Celebrity Golf Classic was sponsored by Jim Fielding, the Pittsburgh Steelers, the Steve Tisch Foundation and Kathleen and Larry Paul.