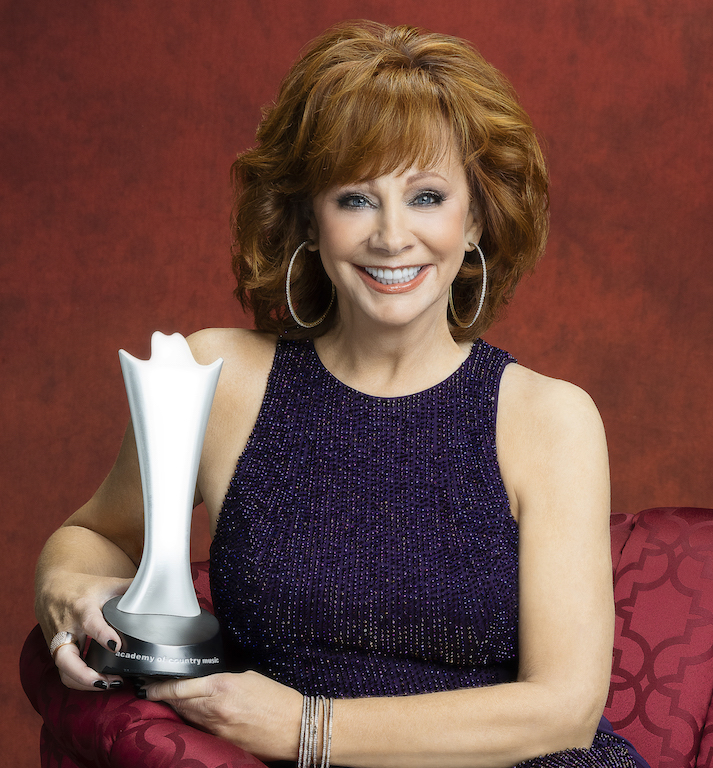 Reba will appear live on CBS THIS MORNING Wednesday, Feb. 20 to reveal the nominees for the 54TH ACADEMY OF COUNTRY MUSIC AWARDS. Additional nominees will be announced live onET Online. The full list of nominations will be released immediately following on ACMcountry.com.

The 54TH ACADEMY OF COUNTRY MUSIC AWARDS will feature exciting performances, unprecedented collaborations, surprising moments and more to be announced in the coming months. CBS’ 2018 broadcast of the 53RD ACADEMY OF COUNTRY MUSIC AWARDS reached over 12 million viewers, drawing the largest audience in three years, since the 2015 show. Reba’s highly anticipated next album, Stronger than the Truth, will be released just prior to the 54TH ACM AWARDS on Friday, April 5 on Big Machine Records.

Tickets for the ceremony are available for purchase now at www.axs.com. The media credential application to cover the Awards in Las Vegas is available at www.ACMcountry.com/press. For more information on the ACM Awards and all ACM events, including ACM Party for a Cause®, visitACMcountry.com. You can also like Academy of Country Music on Facebook or follow on Twitter andInstagram for more immediate updates.