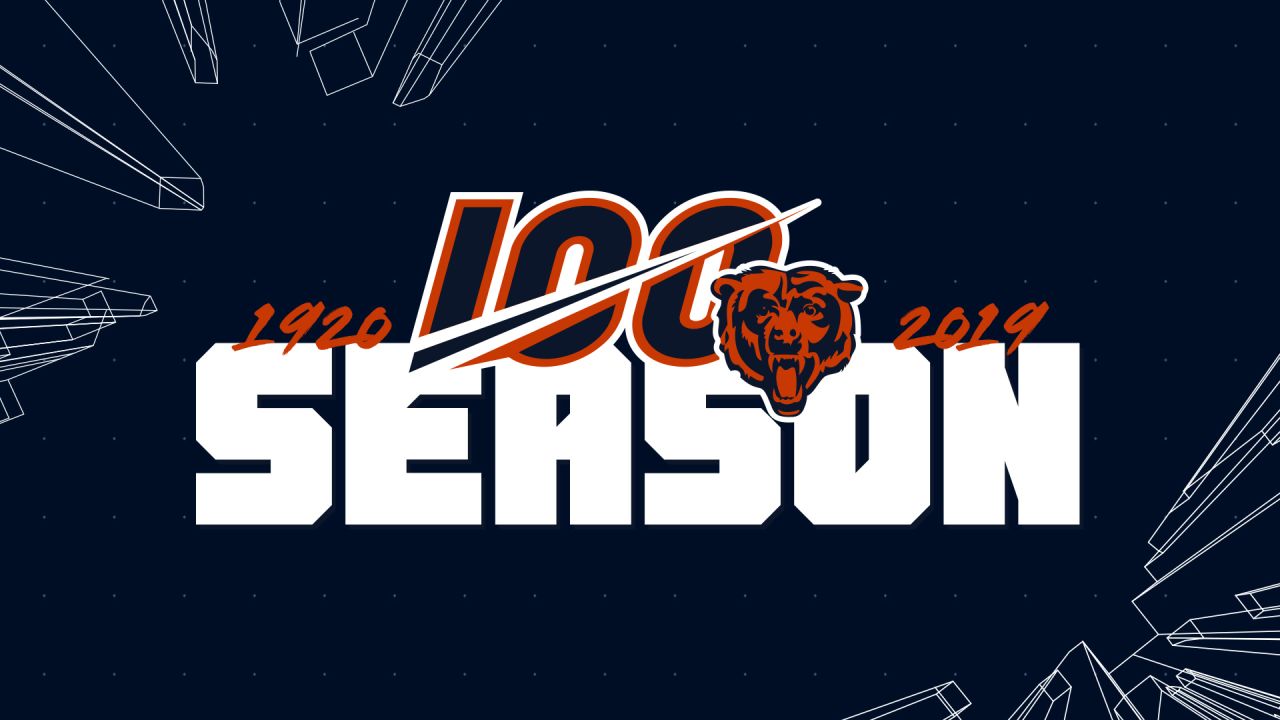 On Thanksgiving in 1925, a crowd of 36,000 – then the largest in professional football history – watched the CHICAGO BEARS play the CHICAGO CARDINALS to a scoreless tie at Wrigley Field.

In 1934, the Detroit Lions and the defending world champion Bears squared off on Thanksgiving in the first NFL game nationally broadcast, with NBC radio on the call.

This year, the three holiday games will be played inside stadiums with a combined capacity of more than 215,000 and will be aired to millions across the country and around the world. The 2019 installment of Thanksgiving Day football will feature a tripleheader for the 14th consecutive season.

The first game showcases a battle of NFC North rivals as the CHICAGO BEARS travel to Ford Field to face the DETROIT LIONS (12:30 PM ET, FOX).

The holiday concludes at Mercedes-Benz Stadium as the ATLANTA FALCONS welcome the NEW ORLEANS SAINTS in the 101st regular-season meeting between the NFC South rivals (8:20 PM ET, NBC).