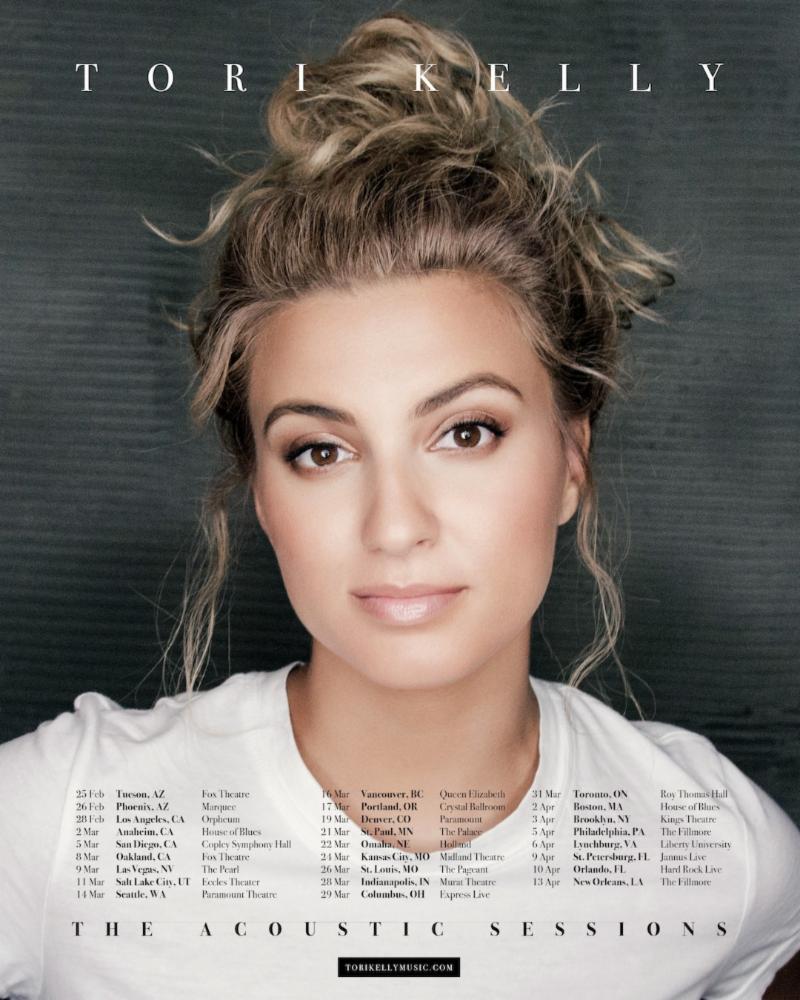 GRAMMY nominee Tori Kelly will kick off The Acoustic Sessions on February 25 at the Fox Theatre in Tucson. The North American headline tour will include a February 28 concert at the historic Orpheum Theatre in Los Angeles and an April 3 show at Kings Theatre in Brooklyn. See below for itinerary or visit www.torikellymusic.com.

A ticket pre-sale for members of Tori’s fan club will begin on Tuesday, January 22, at 10:00 AM local time. Tickets go on sale to the public on Friday, January 25, at 10:00 AM local time. The stripped-down acoustic excursion follows Tori’s fall 2018 Hiding Place tour, which included sold-out shows in such cities as Los Angeles, San Francisco, Washington, DC, Atlanta and Dallas.

Music
Broadway In Hollywood Is Coming To The Pantages & Dolby

L. A. Glam
​Giorgio Armani Beauty Has A Pop-Up Store In LA