Smokey Robinson To Pay Tribute To Aretha Franklin On CBS 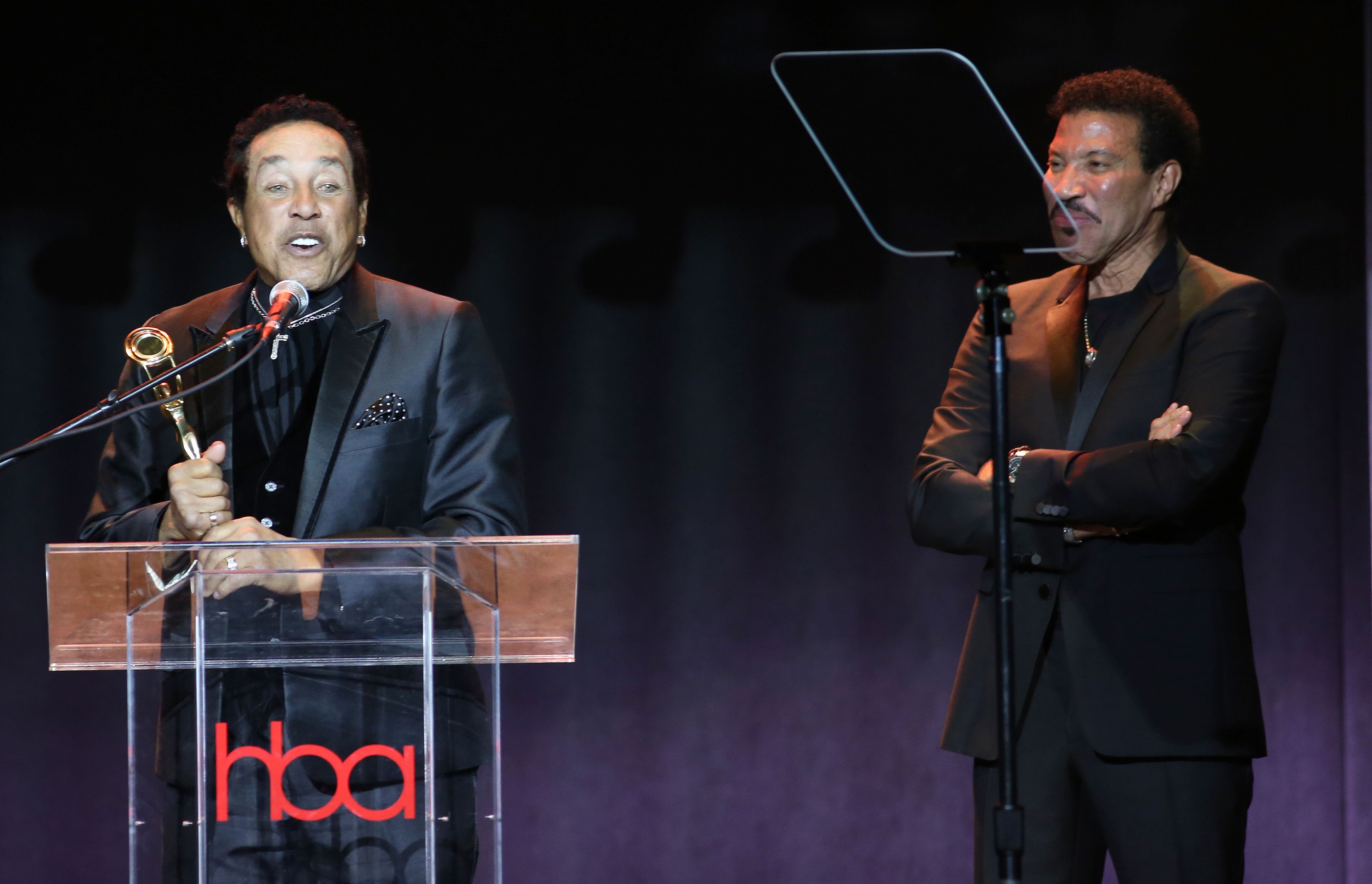 The concert will tape on Sunday, Jan. 13 at 6:00 PM, PT at the Shrine Auditorium in Los Angeles. Tickets are now on sale and can be purchased at AXS.com. Actor and filmmaker Tyler Perry will host the unforgettable night.

ARETHA! A GRAMMY CELEBRATION FOR THE QUEEN OF SOUL continues the tradition of previous Emmy-winning TV specials presented by the Recording Academy, AEG Ehrlich Ventures, and CBS: “Sinatra 100—An All-Star GRAMMY Concert,” “Stevie Wonder: Songs in the Key of Life—An All-Star GRAMMY Salute,” and “The Beatles: The Night That Changed America—A GRAMMY Salute.”

ARETHA! A GRAMMY CELEBRATION FOR THE QUEEN OF SOUL is produced by AEG Ehrlich Ventures, LLC. Ehrlich and Clive Davis are executive producers, Ron Basile and Chantel Sausedo are producers, and David Wild is the writer/producer.