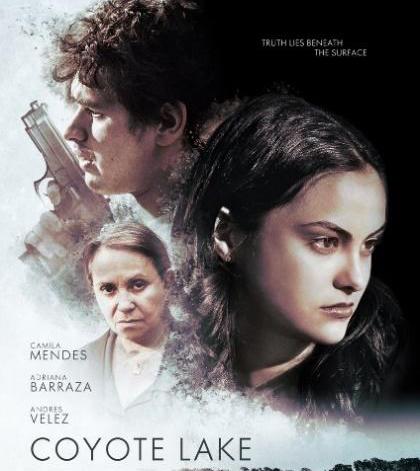 Cheap Trick is world-renowned for its instantly identifiable, hugely influential brand of rock 'n' roll. Started in the 1970s, Cheap Trick continues to record music and sell out venues around the globe. The band features vocalist Robin Zander, lead guitarist Rick Nielsen and bassist Tom Petersson, with Daxx Nielsen on the drums. Cheap Trick was inducted into the Rock & Roll Hall of Fame in 2016.

"As founding members of the First Airborne Rock and Roll Division, it's a privilege for Cheap Trick to be a part of LA Fleet Week in support of our service men and women and their families," said Zander.

The Wing Tips from San Pedro will warm up Friday night's crowd with vintage hits from the 1950s and 60s hits before Cheap Trick takes that stage at 8:00 p.m.

LA Fleet Week 2019 also announced Fast Times and DJ MissNinja will round out the Saturday and Sunday evening concert lineup. Performing high energy rock dance music from the 80's hits to classic rock from Bon Jovi, Fast Times, will rock the stage Saturday night. Sunday's evening concert will electrify the crowd as popular Los Angeles-based DJ, known for delivering an eclectic mix of music that gets crowds on their feet, DJ MissNinja spins everything from Top 40, Hip Hop, Disco to Classic Rock.

"This concert and all of the Fleet Week events are a wonderful way to honor servicemen and women and all they do for our country," said Wallis Annenberg, Annenberg Foundation President and Fleet Week Co-Chair. "Thanks go to all of those who serve or have served in the military. It is truly a privilege to share this special concert with you and everyone in the city of Los Angeles."

"We've really pulled out all the stops this year to bring in some heavy-hitter bands and great entertainment," said Jonathan Williams, President of the LA Fleet Week Foundation. "Music can make an event, and we want LA Fleet Week 2019 to be a truly memorable celebration honoring all the servicemen and women who bravely serve our country."