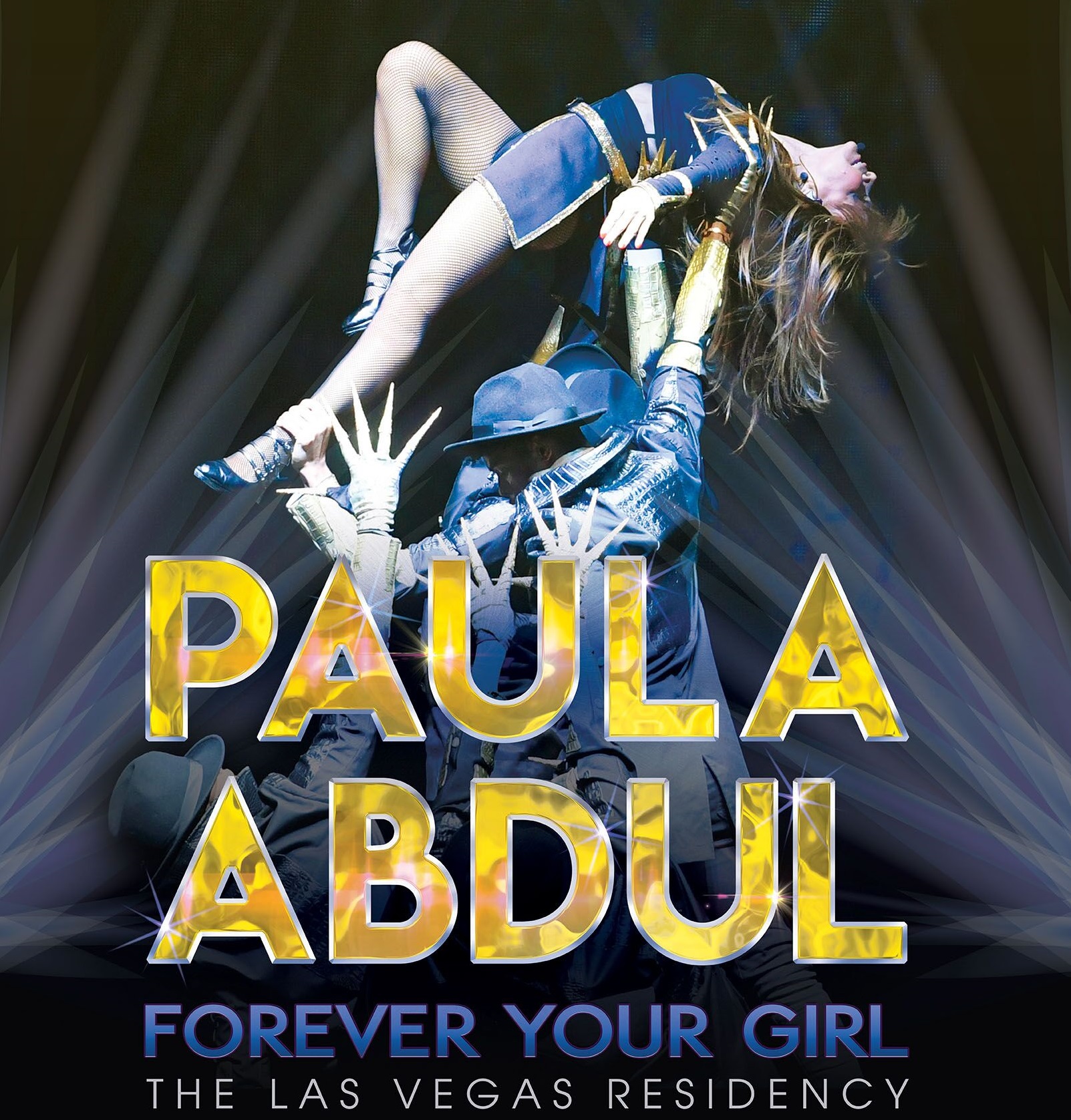 Sergio Gonzalez, a truly legendary waiter who was beloved by The Rolling Stones and countless other major stars of the stage and screen since joining Hollywood's historic Musso and Frank Grill in 1972, passed away on Tuesday, June 4 at age 66, at his home in Sylmar, CA as a result of a heart attack. The announcement was made by Mark Echeverria, the restaurant's COO/CFO/Proprietor, and a fourth generation family member/owner.

Founded in 1919, the legendary restaurant is currently marking its 100th anniversary this year.

Mr. Gonzalez's death follows the April 26, 2019, passing of Ruben Rueda, another beloved member of the Musso & Frank family, who worked his magic as a Bartender at the restaurant for a remarkable 52 years. Mr. Rueda's passing generated extensive media coverage. Ironically, Mr. Gonzalez passed away just one day after a Memorial Service was held at Musso & Frank (on June 3) for the family and friends of Mr. Rueda.

"Musso & Frank has lost another beloved family member with the passing of Sergio Gonzales," said Mr. Echeverria. "He was a truly wonderful man who was loved and respected by everyone who had the privilege of knowing him. Kind, generous, warm, dignified, caring and thoughtful, he had a gift for treating everyone like a guest of honor, whether they were internationally-famous celebrities, Musso & Frank regulars, or first-time patrons. For almost half of our 100 years, Sergio helped make Musso & Frank a home away from home for his valued patrons and colleagues alike, and we're all heartbroken to bid farewell to this remarkable man. My sincerest condolences to his cherished wife, daughter and grandchildren."

Adds Mr. Echeverria, "Sergio is also survived by his son-in-law Alex, who is a 15 year server at the restaurant.  Leonard Rueda, son of our late bartender Ruben Rueda, also works for us, as both a server and a bookkeeper. Both Alex and Leonard will continue to serve as living tributes to our greatly beloved and recently lost family members. The whole team at Musso's will carry the lessons we learned from Sergio and Ruben forward with honor, as they did with the generations before them."

Sergio Gonzalez began working at Musso & Frank when he was 19 years old, in 1972, as a green-jacketed bus boy.  At that time, he had been in the Naval Academy in Veracruz, Mexico, and came to L.A. from Mazatlán to see his grandmother. His uncle worked at the restaurant at that time, and asked Sergio to fill in for a few days—and he stayed. He was promoted to waiter, earning the right to a red jacket, after just one year.

Serving as a Waiter at Musso & Frank was the first and only job Gonzalez ever had in his life. "When I became a waiter, one of my first customers was this guy, he was a Jewish gangster: Mickey Cohen. And I didn't even know who the guy was," Gonzalez once said. "I used to put two hot towels on his knees. He was kind of crippled because I think he was beat up in jail. He used to come with two bodyguards, and he used to give me 10 bucks – back then it was a lot of money."

As Gonzalez once told Los Angeles Magazine: ""Celebrities come in often. My first customer was Buddy Ebsen, from The Beverly Hillbillies, and one of my regulars was Steve McQueen. Johnny Depp and Keith Richards from The Rolling Stones are my favorite customers. They are the best tippers. I have a lot of friends along with Johnny and Keith, like Charlie Watts and Ron Wood also from the Stones."

The Rolling Stones, longtime Musso & Frank regulars, once flew Mr. Gonzalez to Mexico City in 2006 to see them perform live. "Keith Richards' assistant called me: 'You're going to the concert, so get your passport, go to LAX,'" Gonzalez said. "I stayed with the band in the Four Seasons hotel like a big shot."

"Me and Johnny Depp, we go back so many years. He makes no secret of his affection for Musso's," said Mr Gonzalez. "When he had no job, before he became famous, he stayed here, drinking coffee. We used to have a phone booth on the other side. He waited for one of his agents to call for a job. He's one of the guys, you know. He became famous and he really, really loves Musso & Frank."

"I have the most celebrities—very loyal clients," Gonzalez said. "Sometimes I'd rather be working here than in my house, because my wife will say, 'Sergio, do this, do that, bring the ladder!' And I'll say, 'No, honey, because if I have an accident, I won't be a waiter anymore! Send somebody else to do it!' "

"When people ask me why I have stayed so long, my answer is that the bosses here are very nice. We have good customers, and we run the place," Gonzalez said.

Gonzalez was married to wife, Sandra, and had one daughter, Leslie, a son-in-law, Alex, who is a longtime (15 year) server at the restaurant, and three grandchildren, Allesandra, Sergio and Victor.

Plans are currently underway for a memorial service in the near future to be held at Musso and Frank in honor of Gonzalez, who would have turned 67 in July.