Movie Review: Denzel is Back with a Vengeance in ‘The Equalizer 2’ 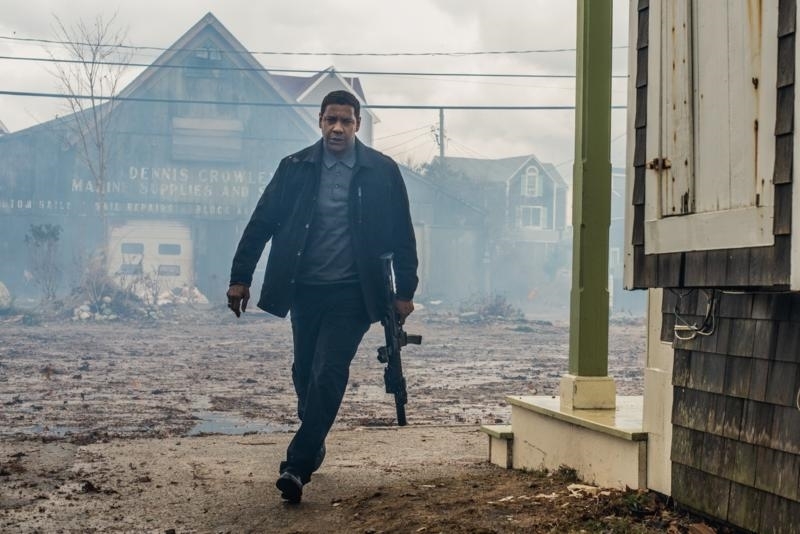 Following the success of the 2014 adaptation of the 1980s television series, Denzel Washington returns once more to dish out some street justice as Robert McCall, the former CIA Black Ops operative turned avenging angel, in “The Equalizer 2,” a nonstop thrill ride costarring Pedro Pascal("Narcos"), Ashton Sanders(“Moonlight”) and Melissa Leo.

Also returning for this standout sequel is Washington’s longtime collaborator, director Antoine Fuqua(“Training Day,” “Magnificent 7”), along with screenwriter Richard Wenk, and while the creative team doesn’t stray too far from the original’s winning formula, there’s more than enough high-octane action and vigilante justice to please the action aficionados. Featuring a storyline that, while a little light on logic, gives audiences more of a rooting interest in Washington’s character by delving into his mysterious past, and an array of adrenaline-fueled action sequences even more thrilling than those of the original, “The Equalizer 2” counts as a worthy follow-up to its crowd-pleasing predecessor. Pair these positives with Robert Yeoman’s aptly ominous camerawork and the introduction of some solid characters like Ashton Sanders’ wayward neighbor and Pedro Pascal’s possibly shady former CIA partner, and you’ve got the makings for one badass sequel.

After a thrilling opening sequence set aboard an Istanbul-bound train, the action shifts to its original Boston location, where former Black Ops specialist Robert McCall (Denzel Washington) now lives a quiet life as a Lyft driver and full-time altruist, helping everyone from kidnapping and abuse victims to an elderly man in search of a long-lost sibling. On top of his usual benevolent deeds, McCall has taken a special interest in his neighbor Miles (Ashton Sanders), an impressionable youngster who has turned to drug dealing following the death of his boxer brother. 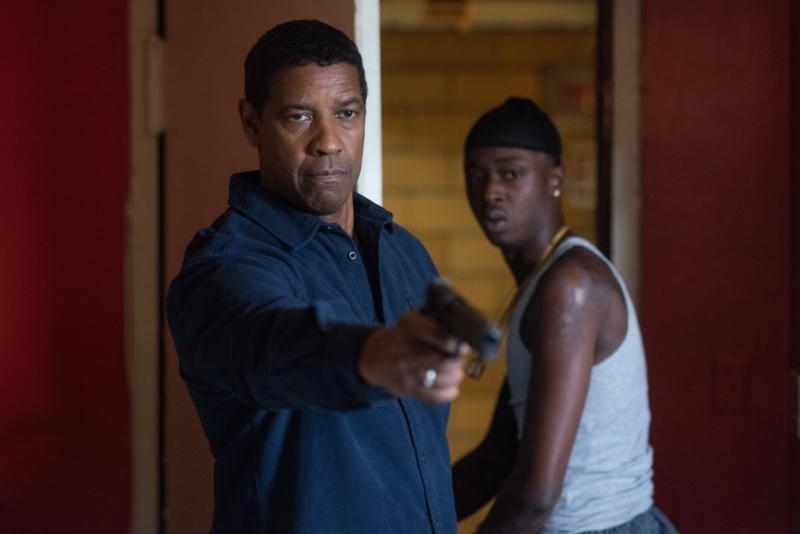 McCall’s relatively quiet existence is upended when tragedy strikes his longtime friend and associate Susan Plummer (Melissa Leo), sending Robert on a revenge mission that is deeply personal. As McCall tries to unravel this far-reaching conspiracy, he comes in contact with some former associates (Pedro Pascal, Jonathan Scarfe, Kazy Tauginas, Garrett Golden) who have since turned to careers in the shady private sector. All the while, McCall attempts to mentor his drug-dealing neighbor while keeping his true profession in the shadows.

As director Antoine Fuqua demonstrated in the previous installment and countless other films, the man certainly knows his way around an action sequence, and “The Equalizer 2” is jam-packed with examples to further support this fact. Even when the director gets a little carried away with his skill set – the hurricane-set finale being a prime example – there are still moments of heart-stopping suspense that make you forgive his more grandiose tendencies. Richard Wenk’s mostly engrossing script occasionally ventures into convoluted territory, especially with the central mystery surrounding the demise of Melissa Leo’s character, while other moments, such as the elderly man’s search for his long-lost sibling, feel superfluous to the story at hand, That said, the story flaws are minor and don’t detract from the main revenge mission that fuels this enterprise, and the combat sequences are so supremely inventive that they mostly mask the aforementioned imperfections. 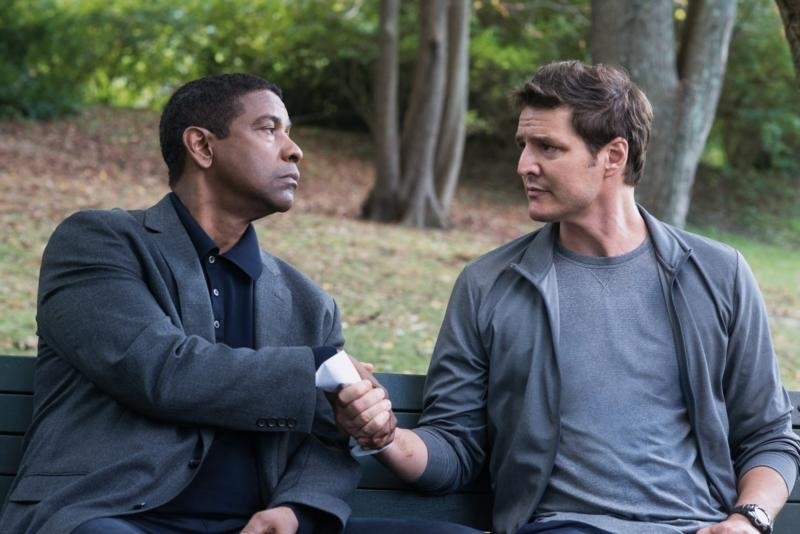 Even though Fuqua’s status as a top-notch helmer of action entertainment is of crucial importance, “The Equalizer” franchise reaches its glorious hyper-violent heights thanks to the indelible presence of Denzel Washington, whose deeply likable and intensely physical portrayal commands the screen from start to finish. And while it’s true that Washington’s filmography is littered with commanding performances, there’s something about McCall’s combination of charm, wisdom, and superhuman killing machine that is perfectly suited to his screen strengths. As for supporting performances, the true standout of the lot is Ashton Sanders as the drug dealing neighbor who develops a father-son relationship with Washington, while Pedro Pascal holds his own as McCall’s double-dealing former partner.

Denzel Washington delivers the goods in his first-ever sequel, “The Equalizer 2.”

Rated R for brutal violence throughout, language, and some drug content.

Film
Movie Review: "The First Purge" Is a Disturbing, Yet Telling Prequel