Who Is The Wasp? New ANT-MAN AND THE WASP Featurette

Who is The Wasp?

Find out by joining Kevin Feige, Stephen Broussard, Evangeline Lilly and Paul Rudd for a look at the legacy of The Wasp from her Super Hero origins in the Marvel comics, as a founding member of the Avengers, to her connections to the next AVENGERS film and the Marvel Cinematic Universe going forward.

ANT-MAN AND THE WASP opens in U.S. theaters on July 6. 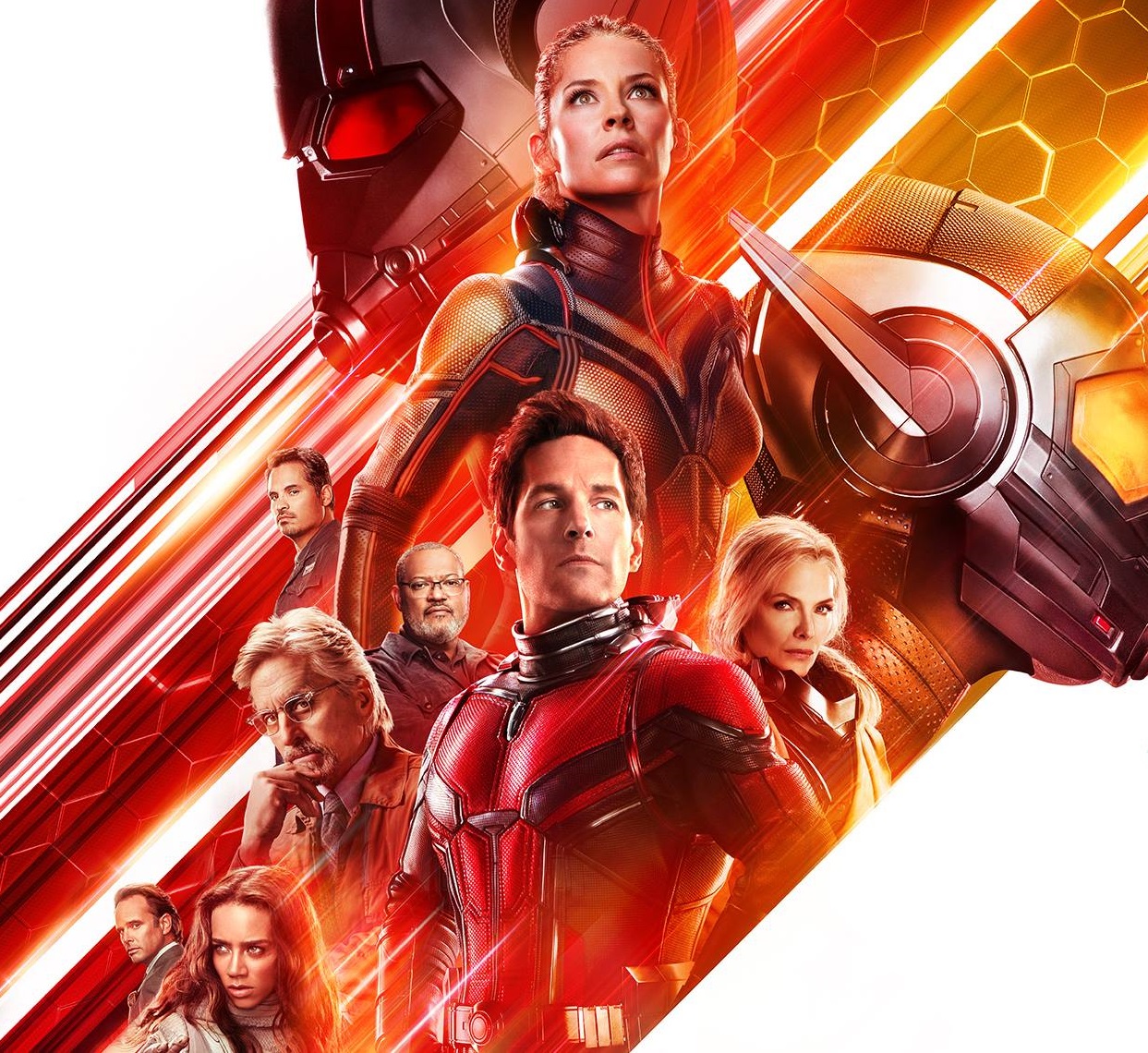 Food & Drinks
Prepare Yourself For National Donut Day: Universal CityWalk Has the Goods