Washington state R&B/soul singer-songwriter Allen Stone has released a new single, “Warriors”, today via ATO Records – share the lyric video via YouTube - in advance of a performance of the track this Sunday, July 1 on ABC’s broadcast of the Special Olympics opening ceremony in Seattle - Stone will be backed during the performance by a 2000 member choir. 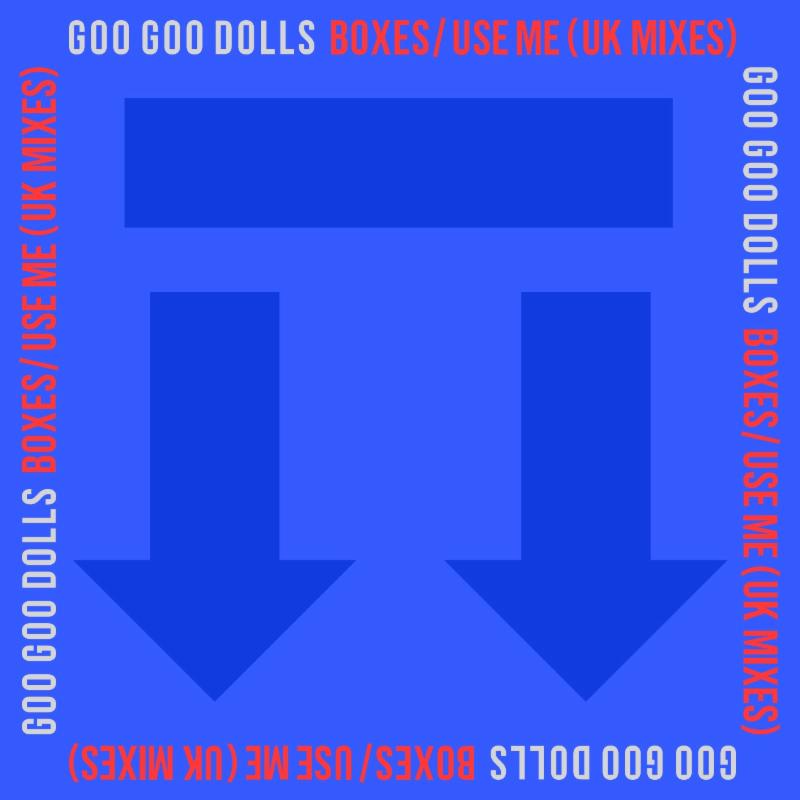