Despite Controversy 'The Man Who Killed Don Quixote' Will Close Cannes 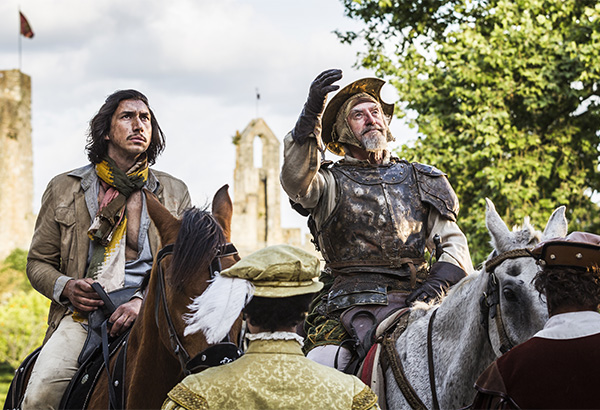 Things are looking up for Terry Gilliam's film, The Man Who Killed Don Quixote. The film will close the 71st Cannes Film Festival despite producer Paulo Branco's court case against the movie's screening.

The comic fantasy film has been in the making for about 18 years now.

On Wednesday, the French court dismissed the request by Paulo Branco and his production company Alfama Films Production to ban the film from being screened during the Closing night of the Festival de Cannes, on May 19th.

Paulo Branco and his production company Alfama Films Production have seen their claim for compensation from the Festival de Cannes thrown out, having openly denigrated the event in the press and on social media, asserting that its organisers had no right to select The Man Who Killed Don Quixote to be presented in Cannes.

The campaign of attempted intimidation orchestrated by Paulo Branco and his lawyer son have therefore proved fruitless, according to the Cannes Film Festival.