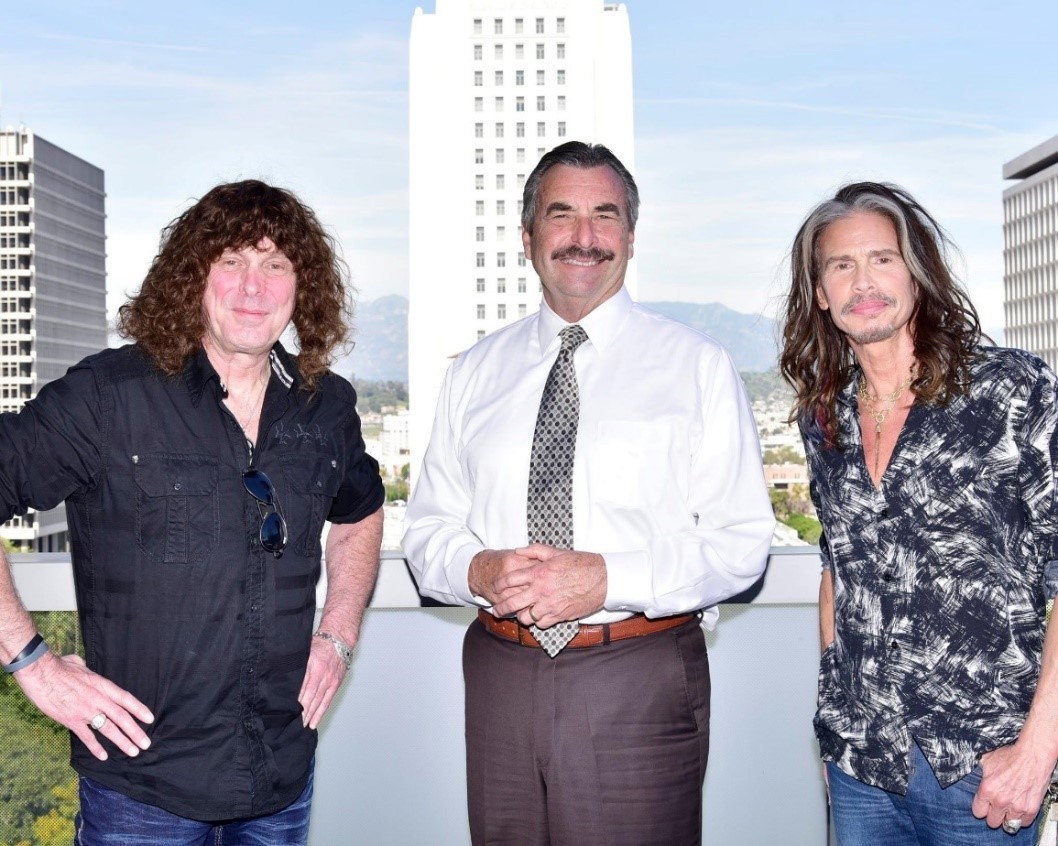 The Los Angeles Police Memorial Foundation (LAPMF) will hold a special benefit concert on Tuesday March 6 at Avalon Hollywood.  The evening will begin with a performance by LA-based rock musicians Heaven & Earth. Steven Tyler and the Loving Mary Bandwill close the evening out.

"While participating in the Memorial Foundation's Charity Golf Tournament I had the opportunity to get to know families that lost a loved one," says Stuart Smith, Heaven & Earth.

"They lost a spouse or a parent over something so stupid as a traffic stop. My heart went out to them.  I am very proud to be able to help out the men and women of the LAPD that do this every day for so little and are generally very unappreciated.  Steven Tyler also wanted to do more to help," said Smith.

Proceeds from this event benefit LAPD employees and their immediate family members who have been afflicted by a tragedy including being injured or killed in the line of duty. The Foundation takes care of the widows and orphans of Officers when they may not have any other means.  The Foundation helps ensure the children of Officers killed have the funds available to go to college, and helps with medical costs and other life necessities. Since it's inception in 1972, the Los AngelesPolice Memorial Foundation has granted over $18 million without any direct taxpayer money.

For over forty-five years, LAPMF has held star-studded fundraising events with a diversity of celebrities coming together to support LAPD Officers and their families who have experienced unforeseen catastrophic circumstances including illness, injury and death.  After the benefit concert, the foundation will continue the tradition with a celebrity golf tournament in June and a celebrity poker tournament in October 2018.