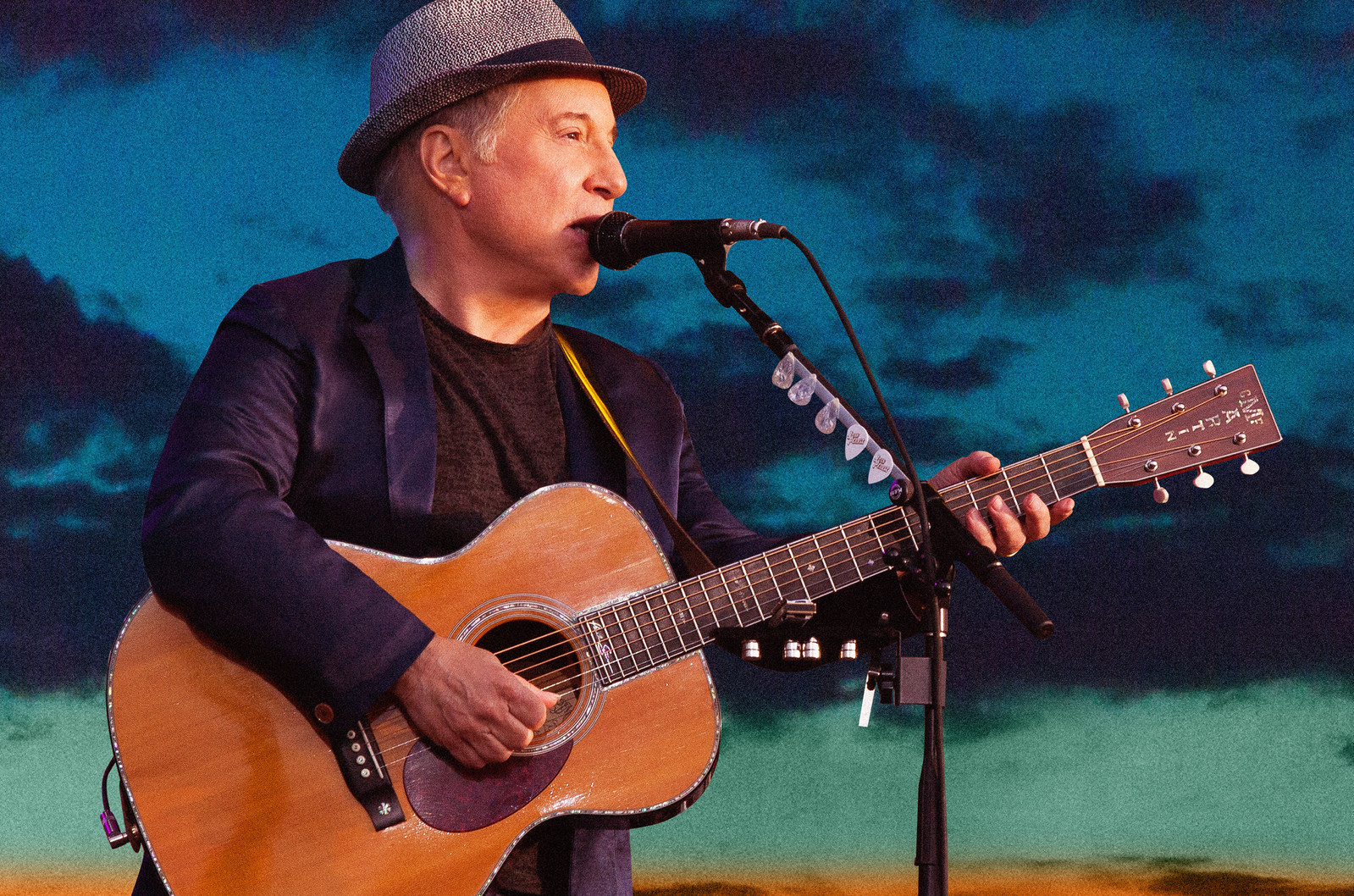 Legendary songwriter, recording artist and performer Paul Simon, will embark on his farewell concert tour on May 16 in Vancouver, British Columbia, Canada at Rogers Arena. Homeward Bound – The Farewell Tour will encompass shows across North America, the United Kingdom and Europe, with Simon and his band bringing to the stage a stunning, career-spanning repertoire of timeless hits and classic songs which have permeated and influenced popular culture for generations.

Tickets for Paul Simon'sHomeward Bound – The Farewell Tour will go on sale beginning February 8 at 9 a.m. in Europe and February 9 at 10 a.m. in North America and the UK. The complete tour itinerary is listed below. Go to PaulSimon.com (http://paulsimon.com) for ticketing information as it becomes available.