Do Disney Princess Names Dictate What Parents Name Their Babies? 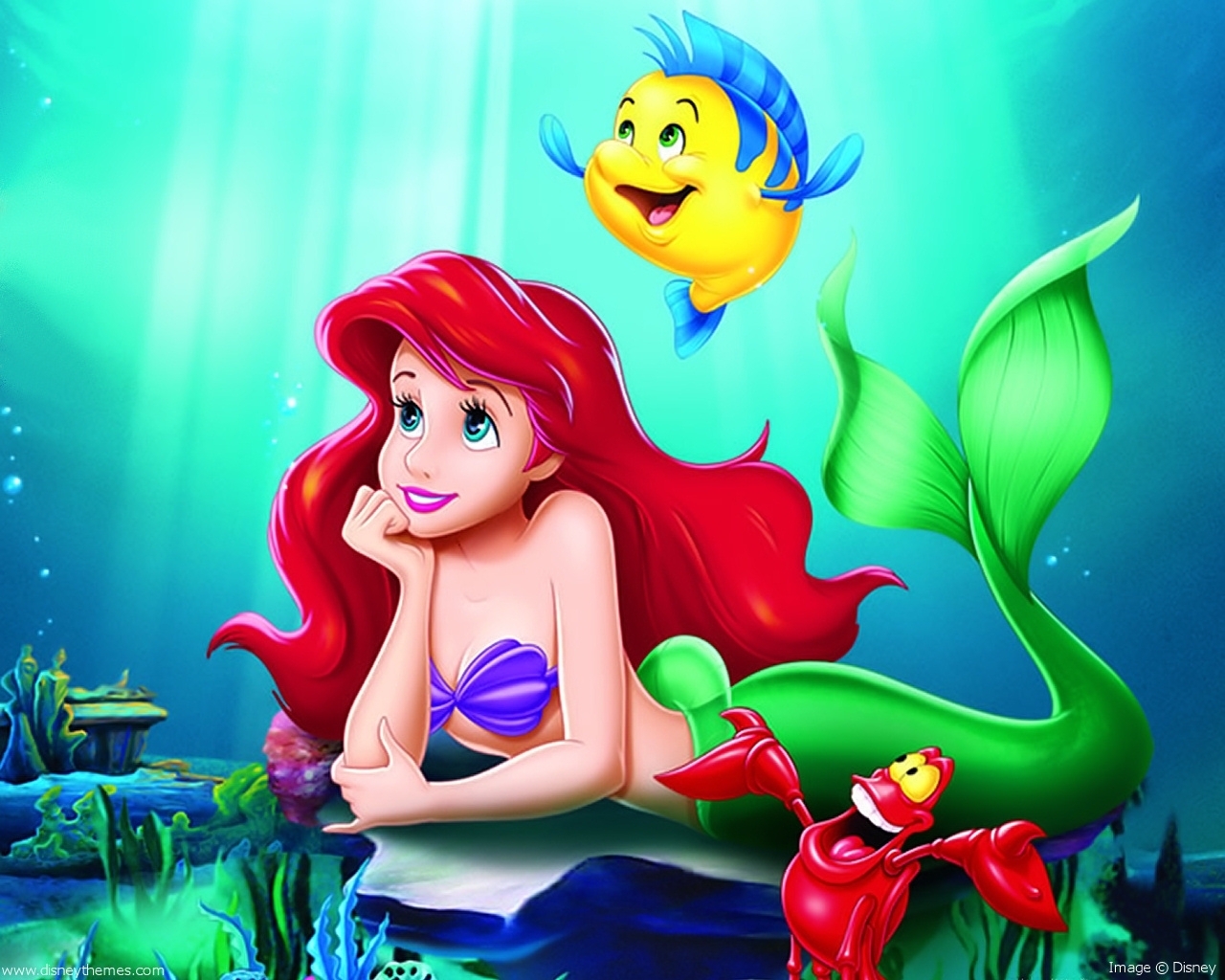 The late Walt Disney not only created one of the largest entertainment companies in history, but his legacy is responsible for an entire new wave of names for babies.  Peter Pan popularized the name Wendy and Little Mermaid inspired parents to name babies Ariel.

Yes, fans of Disney movies and plays have increasingly named their children after characters following the release of Disney classics.  Given the uniqueness of these names, it really makes you remember that the origin of the word “fan” is “fanatic”.

Disney Characters That Inspired Baby Names Interactive Graphic created by Names.org shoes us the number of babies named after each character by year.

The surge in baby names correlates with the movie of play’s release year.

Nala from the Lion King