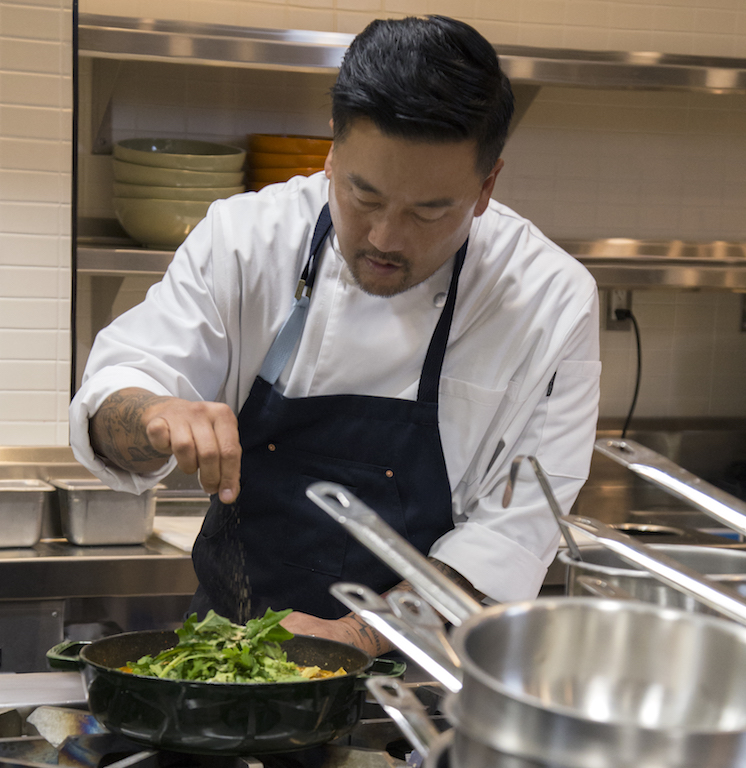 Through a Facebook Live event, Los Angeles culinary icon Roy Choi revealed the first dishes that will be served at Best Friend, debuting at Park MGM in Las Vegas on December 19. The world got its first glimpse at Chef Choi’s vision and inspiration for a restaurant that is a remixed and remastered evolution of LA’s Koreatown.

From evolved cult classics to fresh ideas, Chef Choi provided a sneak peek at the food he has in store for Best Friend.

Food & Drinks
Top Superfoods You Should Be Eating In 2019

Music
Britney Spears Not Returning To Vegas As Planned