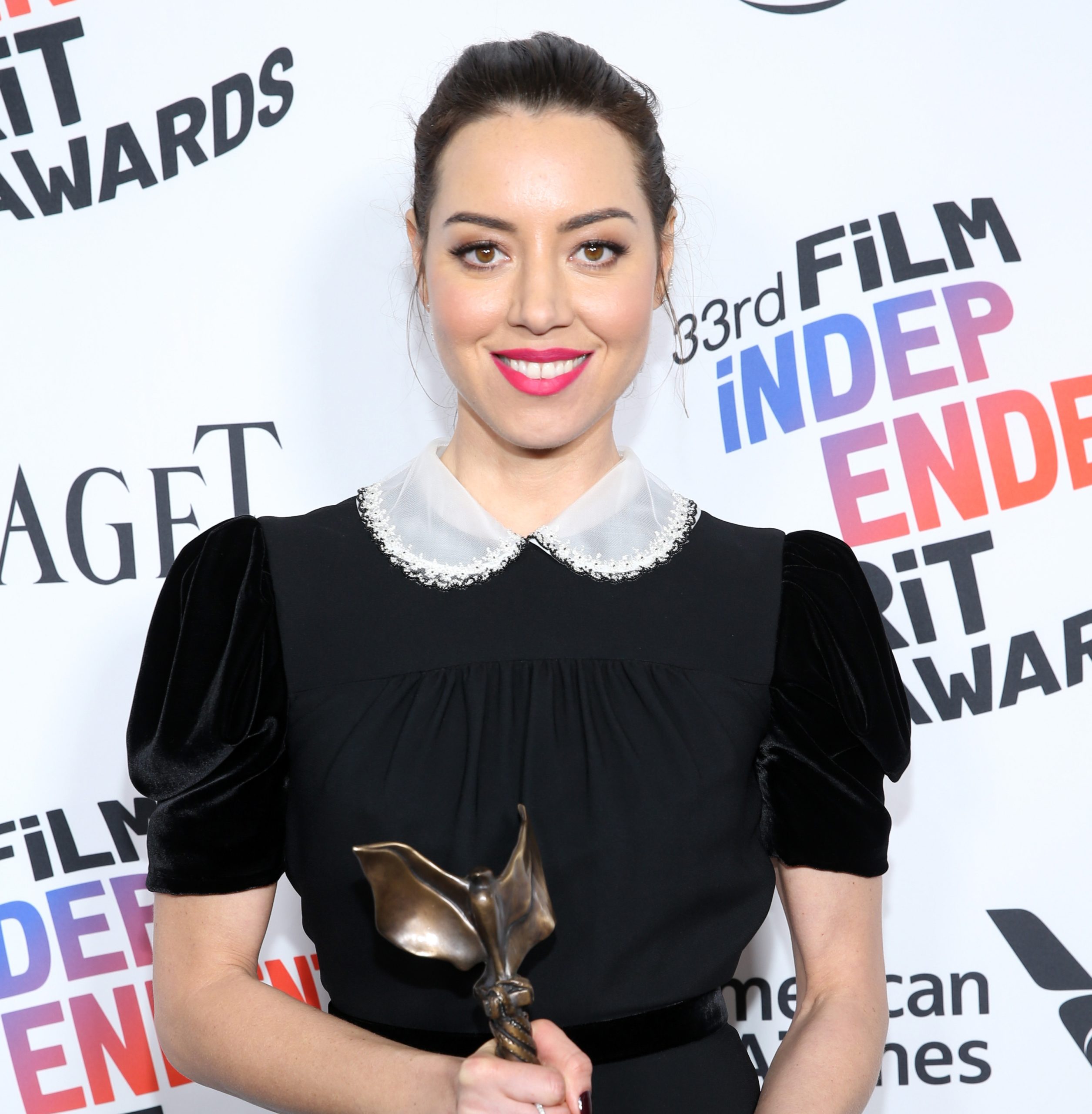 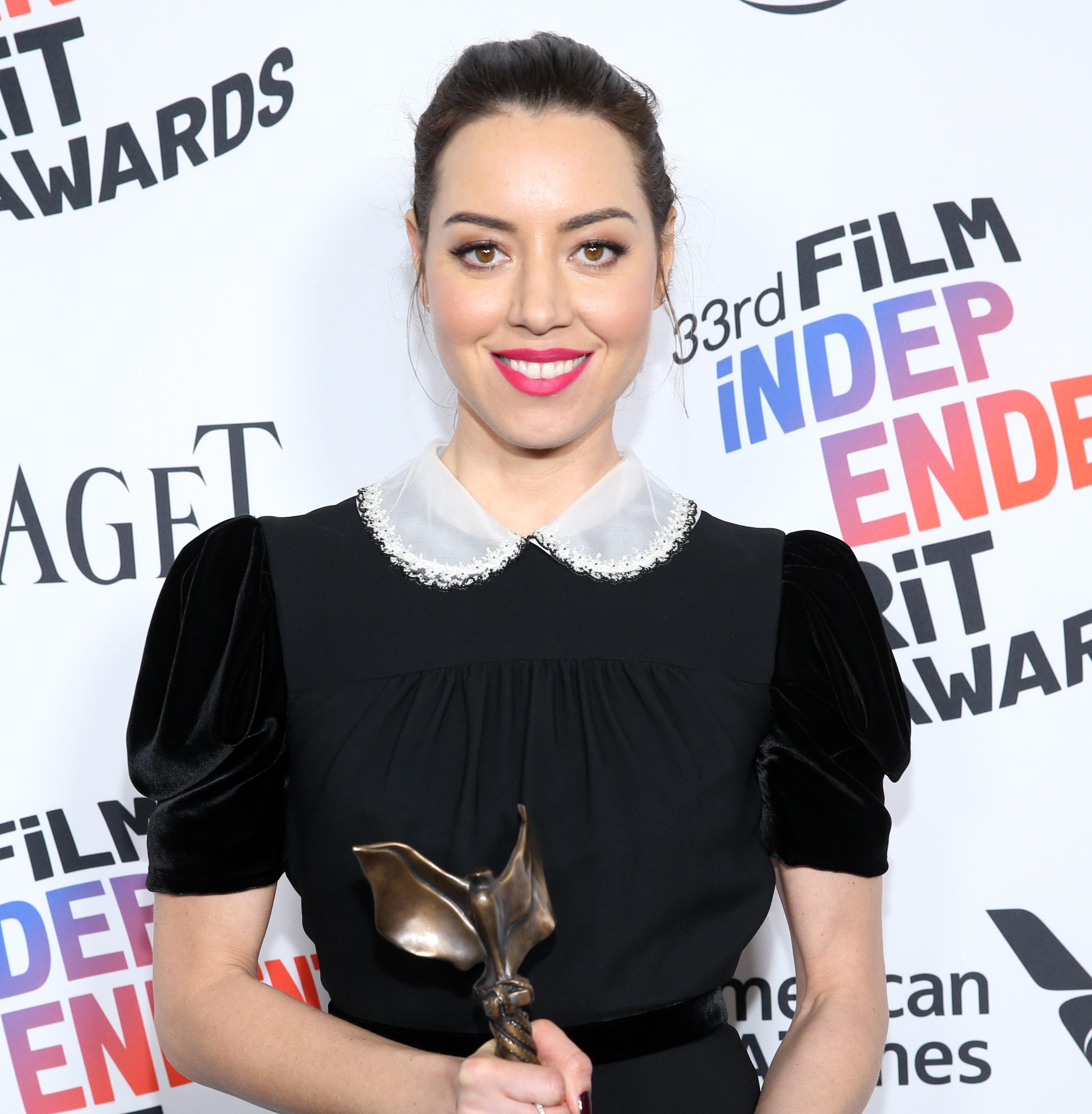 The Spirit Awards are the primary fundraiser for Film Independent’s year-round programs, which cultivate the careers of emerging filmmakers and promote diversity in the industry. Nominees were announced by Gemma Chan (Crazy Rich Asians, Captain Marvel, Mary Queen of Scots) and Molly Shannon (Divorce, Private Life, Other People) at a press conference on November 16. Best Feature nominees include Eighth Grade, First Reformed, If Beale Street Could Talk, Leave No Trace and You Were Never Really Here.  The show will broadcast live exclusively on IFC at 2:00 pm PT/ 5:00 pm ET on Saturday, February 23, 2019.

“I am truly honored and delighted to host the Spirits Awards this year,” said Host Aubrey Plaza.

“It is a dream come true to host a show that celebrates my greatest loves… independent film, the people that make them possible and live television!”   "The search for a great Spirit Awards host is never easy," said Film Independent President Josh Welsh. "This year we said, let's find someone funny, smart, a cinephile, being a great actor wouldn't hurt, and it would be an added bonus if they've previously won a Spirit Award. Then we realized, oh wait, that's Aubrey Plaza! So thank you Aubrey, for hosting the Spirits!"

“As the awards season slogs to the end, let’s raise a glass to the infectious enthusiasm that only Aubrey Plaza will bring to this party,” said IFC Executive Director, Blake Callaway.   Aubrey Plaza starred opposite Elizabeth Olsen in Matt Spicer’s acclaimed feature, Ingrid Goes West which Plaza also produced.  As a producer, she received a Film Independent Spirit Award for “Best First Feature” and the film was also nominated for "Best First Screenplay."