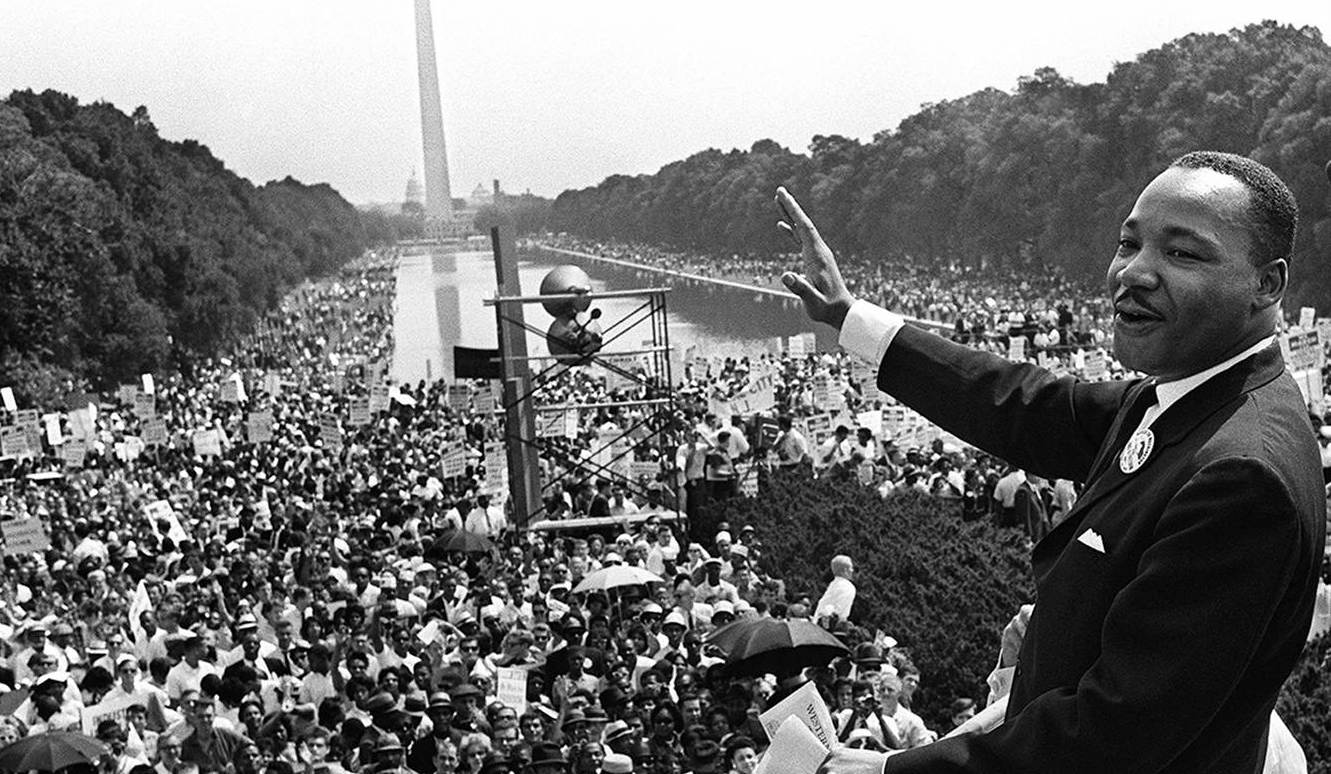 The inspiring activist was killed in Memphis, Tennessee, on April 4, 1968. King had led the civil rights movement since the mid-1950s, using a combination of impassioned speeches and nonviolent protests to fight segregation and achieve significant civil-rights advances for African Americans