SHOWTIME Renews 'I'M DYING UP HERE' For A Second Season 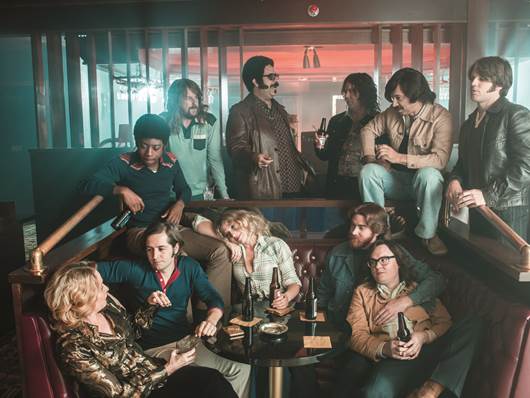 SHOWTIME is picking up its drama series about the art of comedy, I’M DYING UP HERE, for a second season, it was announced today by Gary Levine, President of Programming, Showtime Networks Inc.

"It is gratifying that so many comedians tell us this series really nailed the comedy club experience,” Levine said. “The talented ensemble of I'M DYING UP HERE, led by the brilliant Melissa Leo, and an equally skilled creative team behind the scenes, tell stories that scale the heights of comedy and the depths of drama, often at the same time. Having heard their plans for season two, I’m excited about the journeys these characters will take and the new ground the show will break."