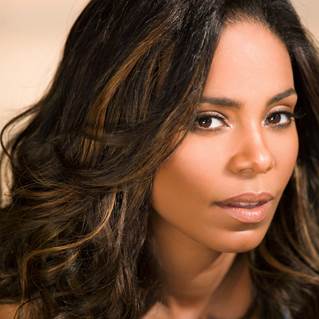 Lathan will play Jenelle, the tough-as-nails principal of the charter school where Noah (Dominic West) teaches, who intrigues him. She’s got a lot to prove to her school's oppositional administration and faculty, who seem to fight her at every turn. THE AFFAIR will return for its fourth season on SHOWTIME in 2018.

Season four finds Noah (West), Helen (Tierney), Alison (Wilson) and Cole (Jackson) in their own orbits, alienated from each other, spinning further and further away from where they all began. Every character is involved in a new relationship, forcing them each to decide if they’re ready and willing to leave the past behind for good – a season about new beginnings, tragic ends and the ever-elusive possibility of forgiveness. THE AFFAIR is currently in production in New York and Los Angeles. WGA Award-winning playwright and writer/producer Sarah Treem (House of Cards, In Treatment) and Hagai Levi (In Treatment) created the series. Treem, also the showrunner, and Levi serve as executive producers.