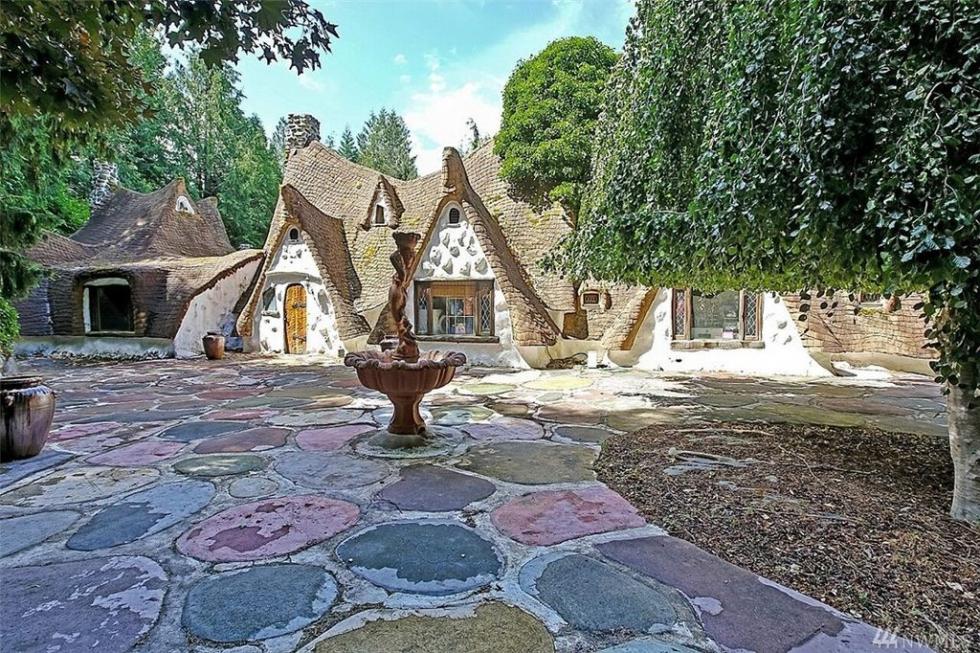 The Brothers Grimm published "Snow White" in 1812 and Walt Disney made it a film in 1937. One family loved the story so much they decided they wanted to live there - and they did! 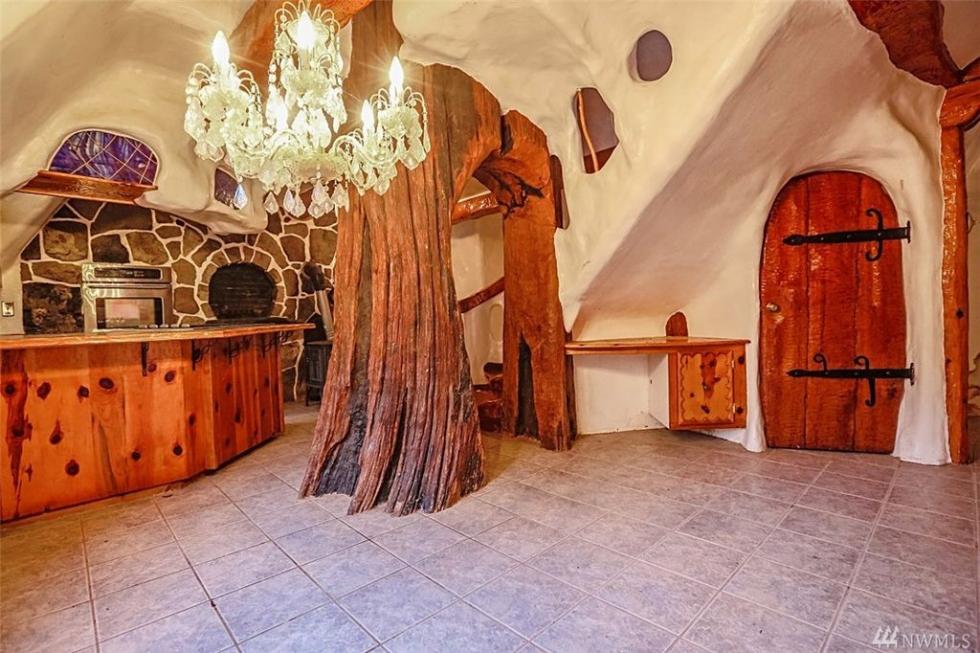 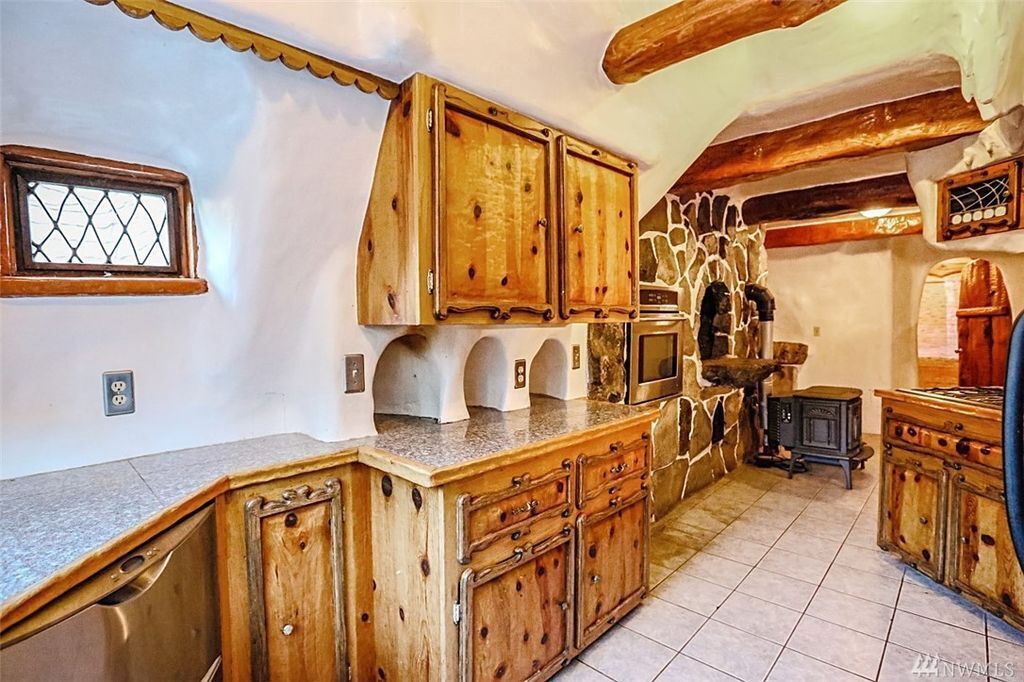 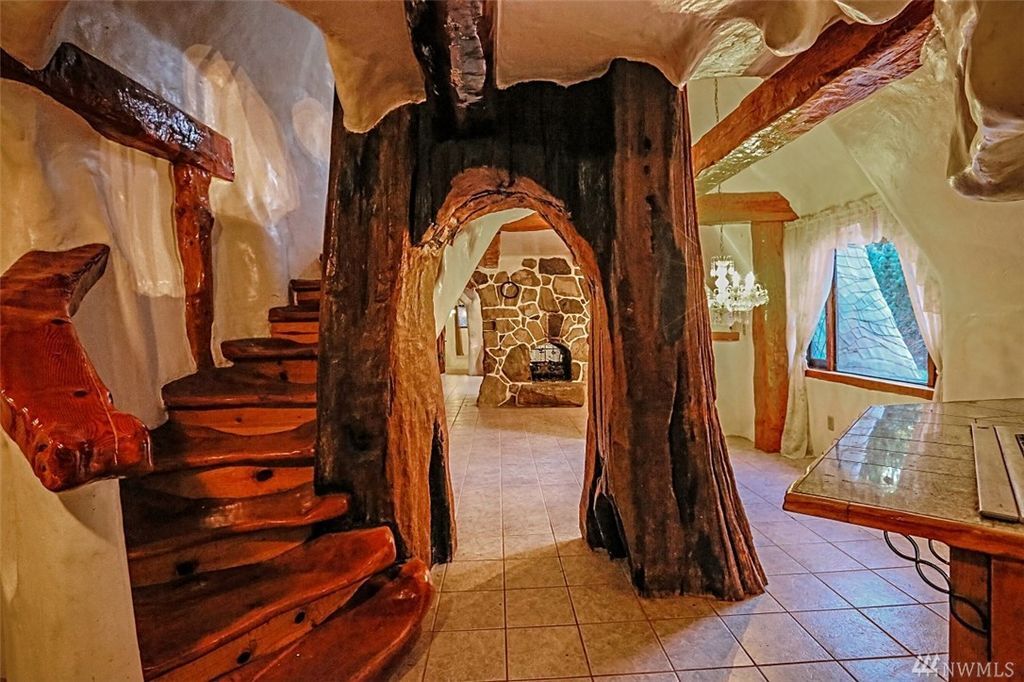