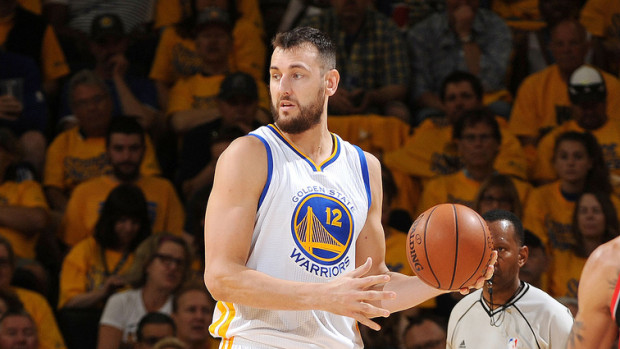 The Los Angeles Lakers have signed center Andrew Bogut, it was announced today by General Manager Rob Pelinka. Per team policy, terms of the deal were not released.

A member of the 2015 NBA Champion Golden State Warriors, Bogut earned NBA All-Defensive Second Team honors for the 2014-15 season. Drafted first overall by the Bucks in 2005, Bogut was named to the All-Rookie First Team in 2005-06 and earned Third Team All-NBA honors in 2009-10. The University of Utah product and native Australian led the NBA in blocks in 2010-11, with 2.6 blocks per game.

Sports
Take A Look At The '17 NBA Championship Ring Design