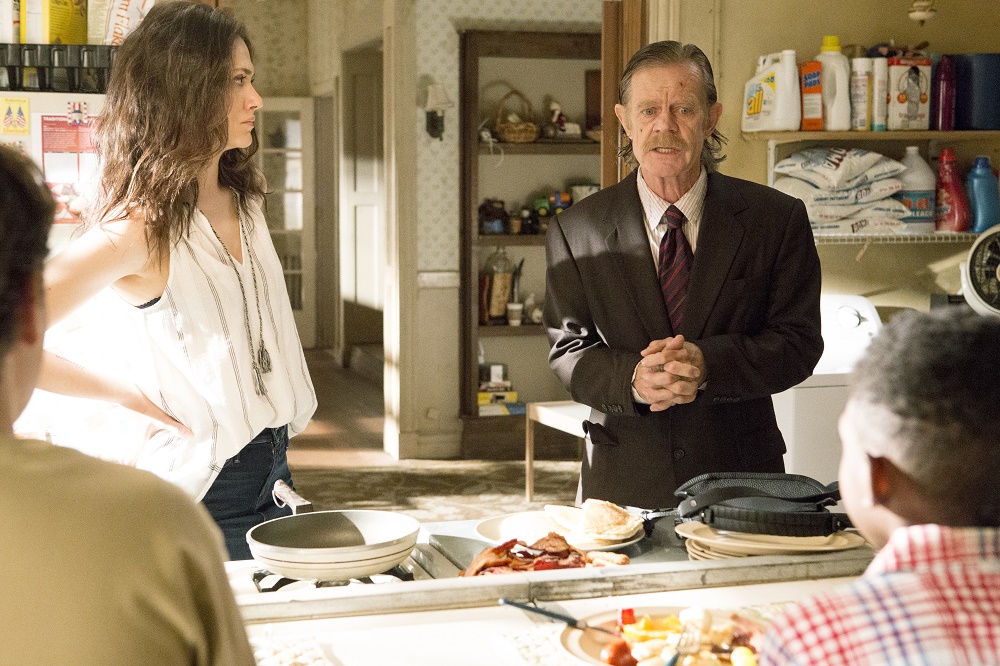 Time to set those DVRs for Fall... SHOWTIME has announced the premiere dates for its fall comedy slate, including two new half-hour comedy series and the return of the hit hour-long comedy SHAMELESS.