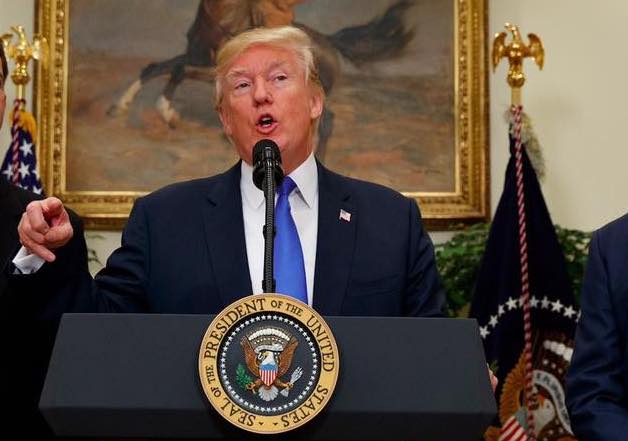 L. A. Glam
For Love and Lemons' Bikini Bar At The London West Hollywood