Bob Dylan's Harlem Townhouse On The Market For $3.595 Million 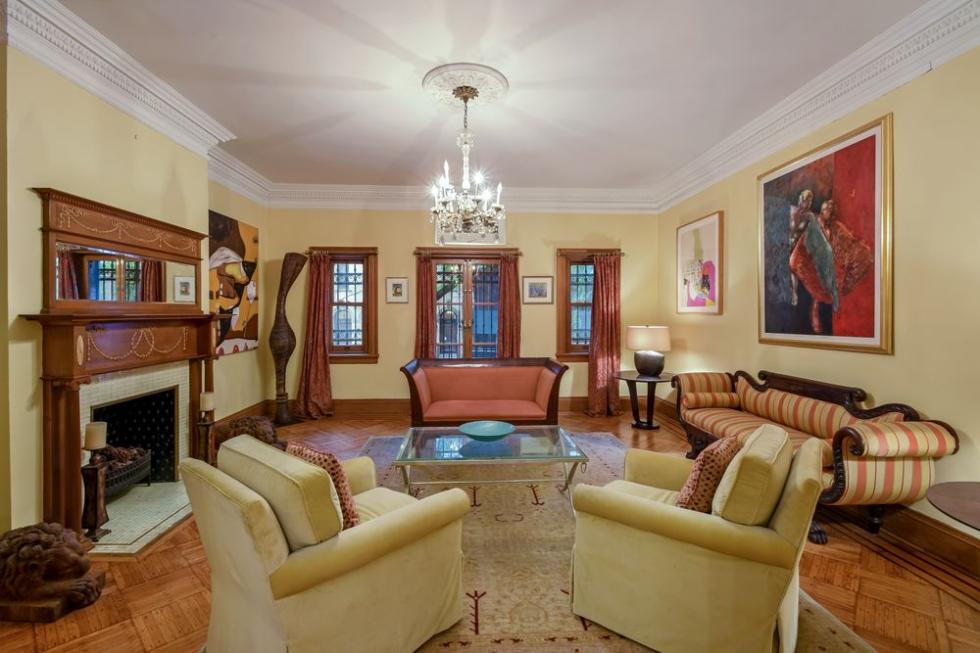 The New York City historic Harlem townhouse where Bob Dylan lived from the 1980s until 2000, during some of his most musically productive years, has come on the market. Built circa 1890 and designed by the famous McKim, Mead & White architectural firm, it is located in the St. Nicholas Historic District, created in 1967 by the Landmarks Preservation Commission, encompassing approximately 150 houses. 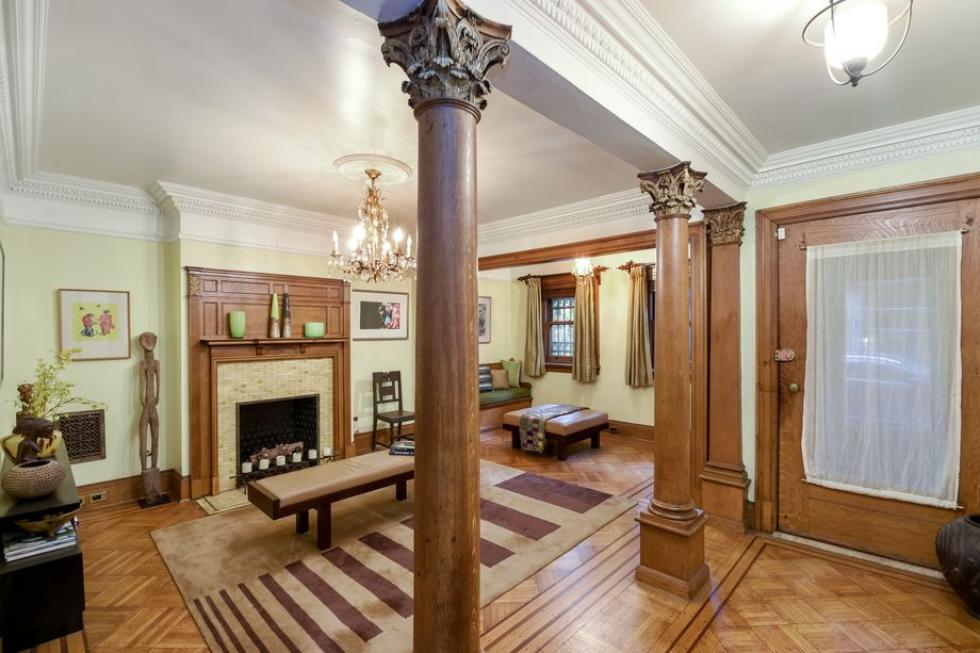 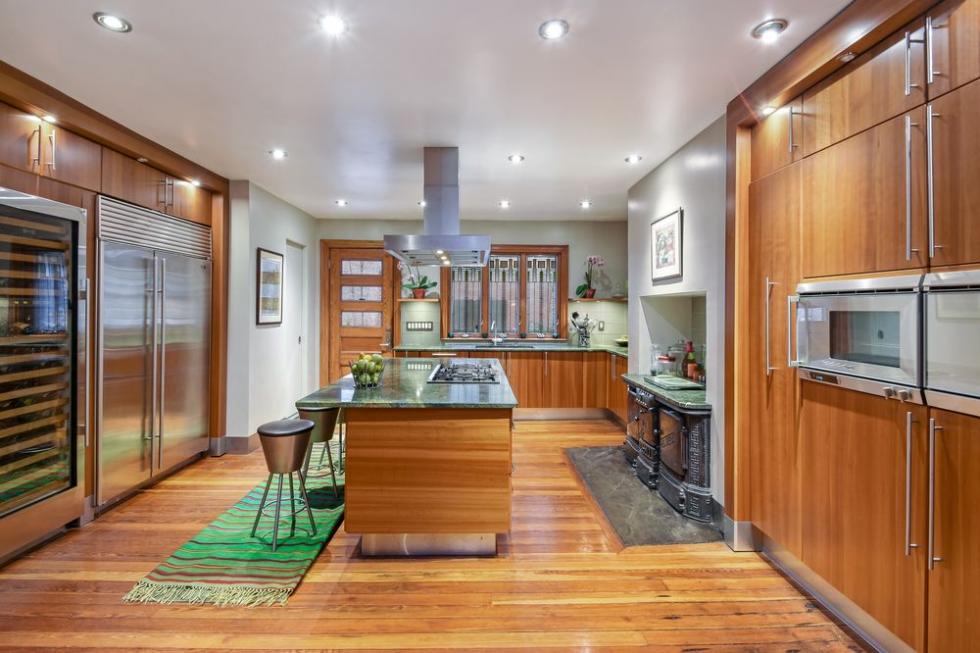 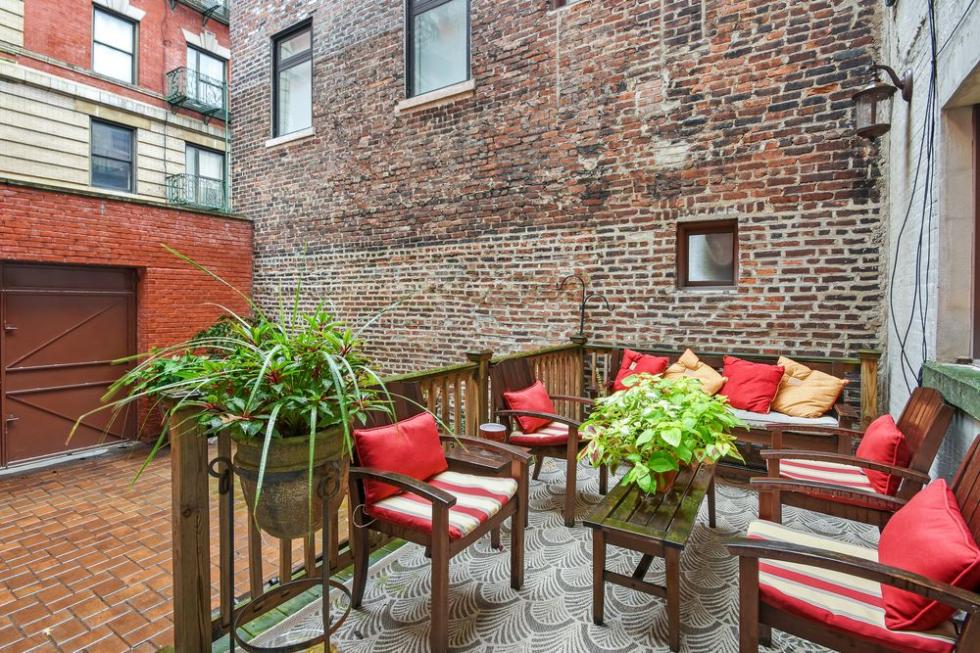