If you're into marking your calendars way ahead of time... CBS has unveiled their 2017-2018 primetime lineup, featuring four new comedies, four new dramas and 23 returning series. 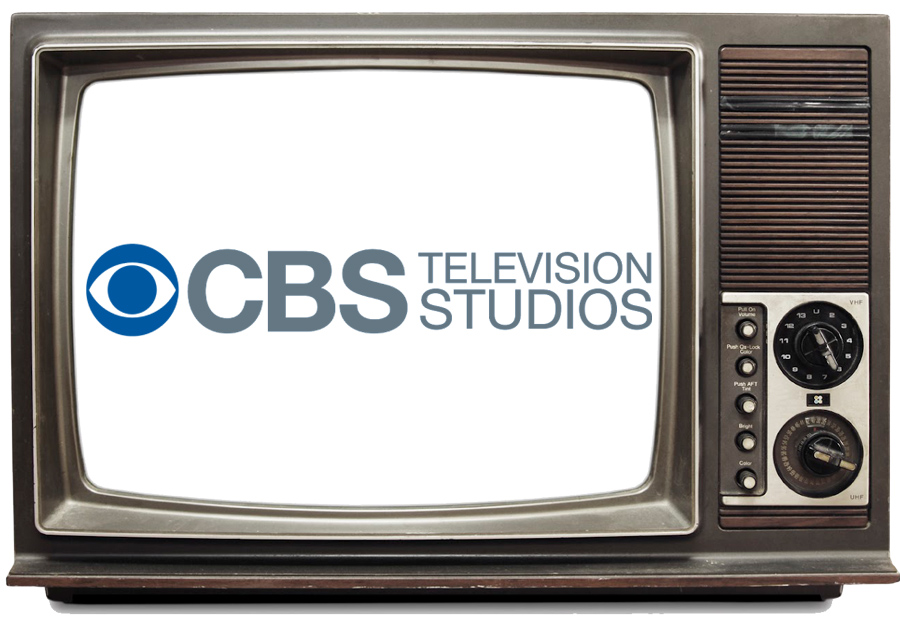 The new fall dramas are: SEAL TEAM, a military drama that follows the professional and personal lives of the most elite unit of Navy SEALs as they train, plan and execute the most dangerous missions, starring David Boreanaz; S.W.A.T., inspired by the television series and feature film, starring Shemar Moore as a S.W.A.T. sergeant in Los Angeles; and WISDOM OF THE CROWD, starring Emmy and Golden Globe Award winner Jeremy Piven as a visionary tech innovator who creates a cutting-edge crowdsourcing app to solve his daughter’s murder.

The new fall comedies are the highly anticipated YOUNG SHELDON, about 9-year-old genius Sheldon Cooper growing up in East Texas; 9JKL, starring Mark Feuerstein as an actor who’s newly single and returns home to live in an apartment sandwiched between his doting parents and his competitive brother and family; and ME, MYSELF & I, starring Bobby Moynihan in a single-camera comedy about the defining moments in one man’s life over three distinct periods – as a 14-year-old in 1991, at age 40 in present day and at age 65 in 2042. 9JKL and ME, MYSELF & I will both join the Monday night comedy block.

MONDAYS – Two new comedies will join a night that will roll out in several phases this fall, with THE BIG BANG THEORY once again opening the night while the Network broadcasts NFL THURSDAY NIGHT FOOTBALL.

On Sept. 25, YOUNG SHELDON will have a special Monday premiere at 8:30 PM following the season premiere of THE BIG BANG THEORY, and then move to its regular Thursday time period on Nov. 2. Television’s #1 new comedy KEVIN CAN WAIT will open the season at 9:00 PM, providing a strong launch pad for the new comedy ME, MYSELF & I, starring Bobby Moynihan, at 9:30 PM. SCORPION, Monday’s most watched scripted broadcast, returns at 10:00 PM to wrap up the night.

After NFL THURSDAY NIGHT FOOTBALL ends, THE BIG BANG THEORY will move to its regular Thursday time period on Nov. 2. On Monday, Oct. 30, KEVIN CAN WAIT will shift to 8:00 PM to open the night, followed by 9JKL. Then, ME, MYSELF & I will move to its regular 9:00 PM time period, followed by the return of SUPERIOR DONUTS at 9:30 PM, starring Jermaine Fowler and Judd Hirsch.

WEDNESDAYS – Two established hits bracket an exciting new drama.  SURVIVOR once again anchors the night at 8:00 PM, where it continues to win in viewers and demographics, leading into the new military drama SEAL TEAM starring David Boreanaz at 9:00 PM.  The hit drama CRIMINAL MINDS shifts to 10:00 PM to begin its 13th season.

THURSDAYS – NFL THURSDAY NIGHT FOOTBALL kicks off on Sept. 28, giving CBS a strong promotional platform to launch the new season. The Network’s top-rated entertainment schedule returns Nov. 2 with THE BIG BANG THEORY in its regular 8:00 PM slot, providing a perfect lead-in for the new comedy YOUNG SHELDON at 8:30 PM. Next is time period winner MOM at 9:00 PM, followed by LIFE IN PIECES, a time period winner in adults 25-54 at 9:30 PM. At 10:00 PM, Shemar Moore returns to CBS in the new action-packed drama S.W.A.T.

FRIDAYS – The only night on television where every hour grew in viewers this season. CBS’ winning night begins with time period winner MACGYVER at 8:00 PM, followed by HAWAII FIVE-0, another time period winner. At 10:00 PM, BLUE BLOODS, Friday’s #1 program, caps the evening of top-rated dramas.