Netflix's '13 Reasons Why' Gets A Second Season 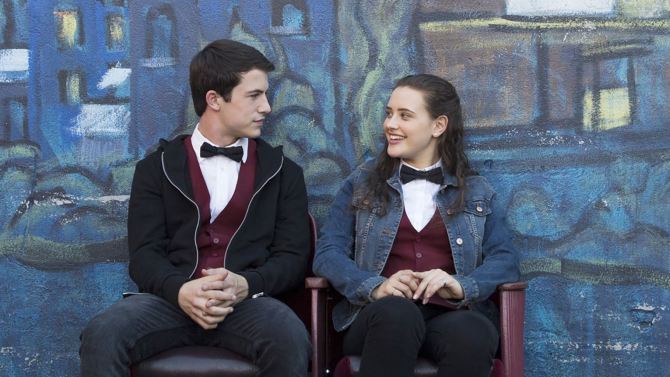 The YA Netflix series that's sweeping the streaming talkwaves is renewed for a second season. '13 Reasons Why' is  based on the young adult novel of the same name, which centers around the suicide of a high school girl, Hannah (Katherine Langford)

According to reports, season two will pick up post Hannah's death, following the healing and recovery of Clay (Minette) and other characters.

Television
First Look: What Is A 'Girlboss?' Britt Robertson Stars In Netflix Series