According to comScore, Disney/Marvel's 'Guardians of the Galaxy Vol. 2' had another great global weekend of $115.2 million, including $63 million from its first place showing in North America for an incredible worldwide overall total of $630.6 million. 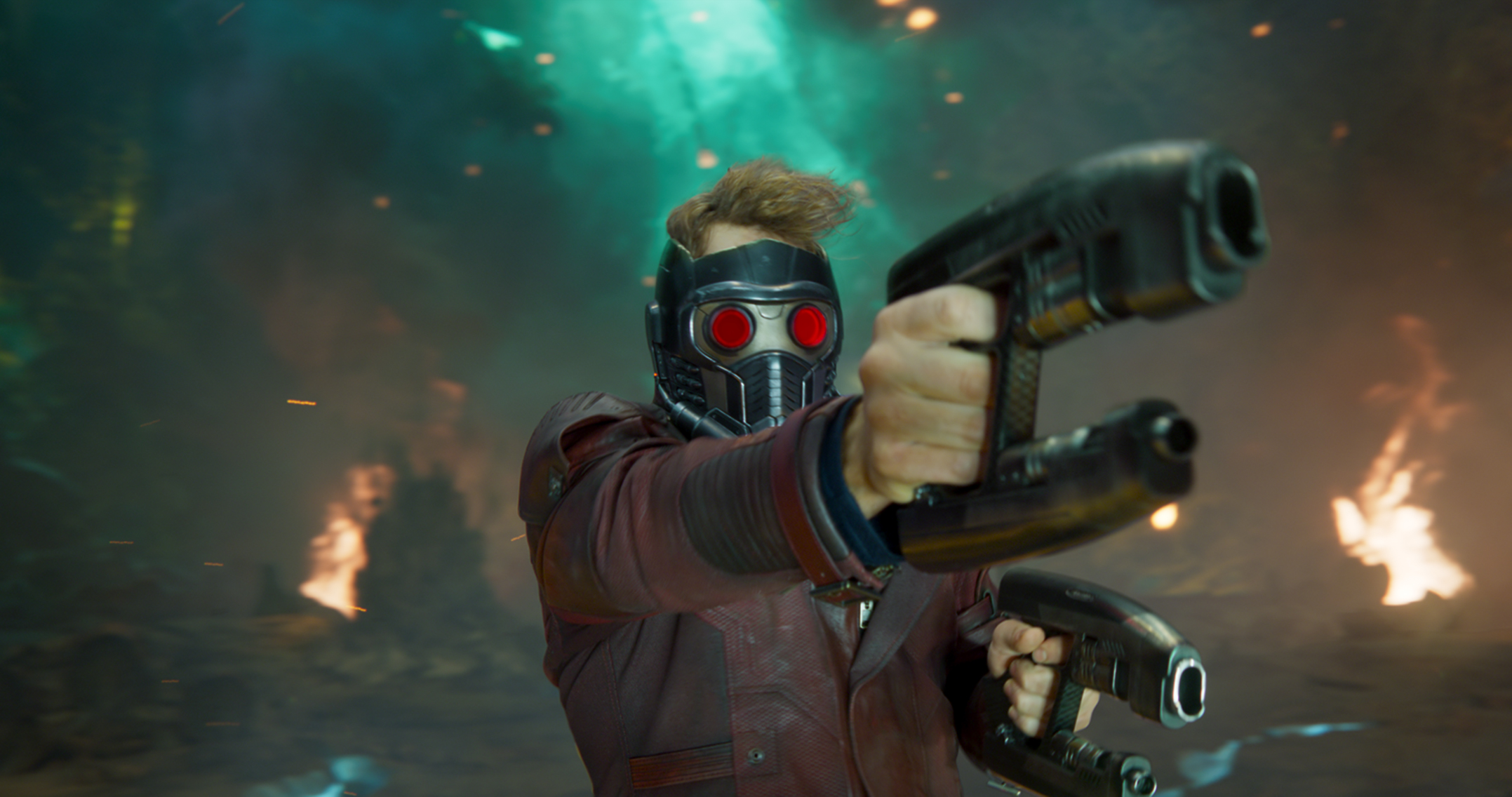 Notably, the film opened in Japan to an estimated $3.0 million for the three days, an opening which is 15% ahead of the original 'Guardians of the Galaxy.'