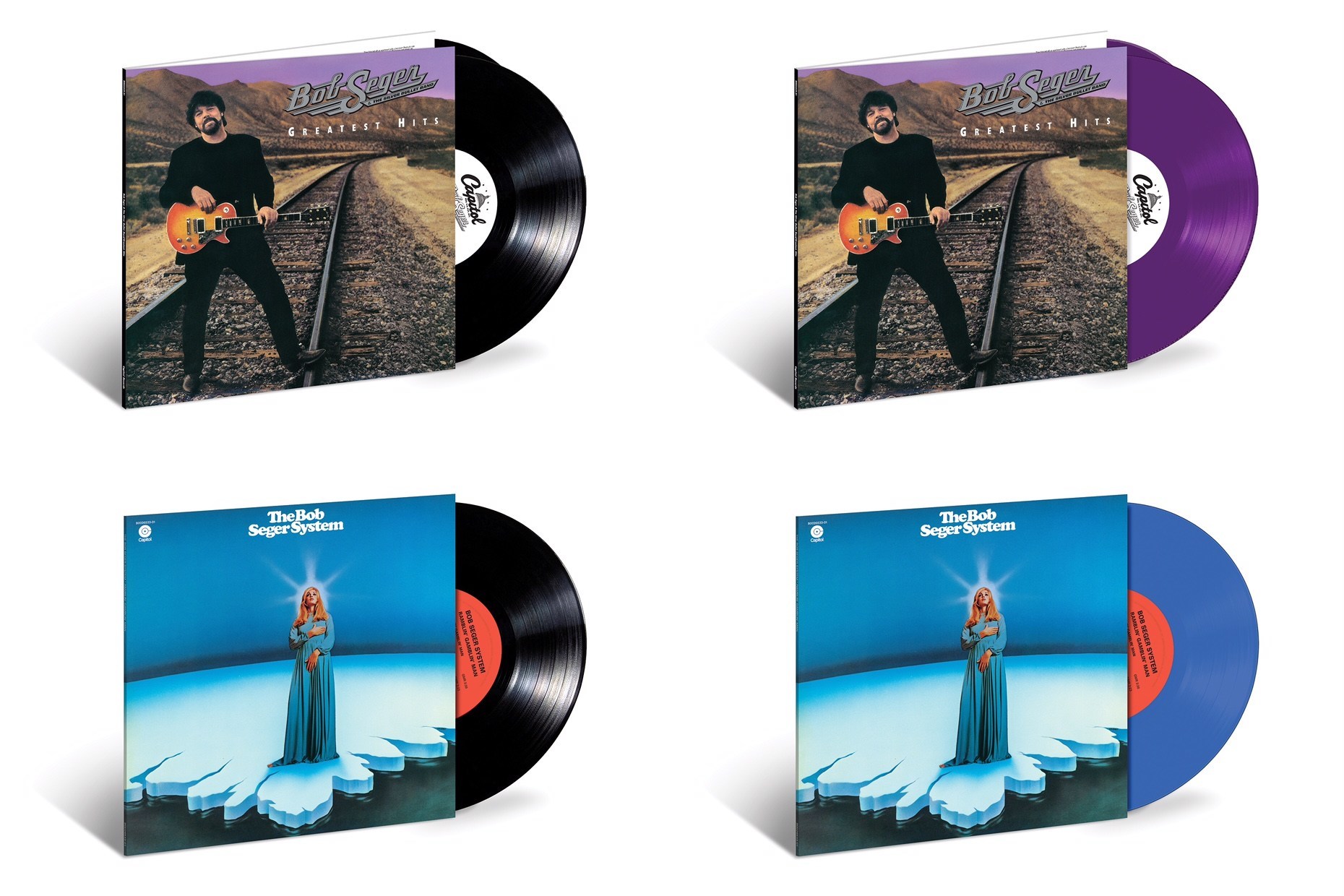 Bob Seger's Greatest Hits has been certified diamond by the RIAA for achieving 10 million units in the U.S.

Originally released in 1994, Bob Seger'sGreatest Hits 14-track album includes such hits as "Night Moves," "Turn the Page," "Hollywood Nights," "Old Time Rock And Roll," "Against The Wind," "Mainstreet," "We've Got Tonight", "Like a Rock" and a cover of Chuck Berry's "C'est la Vie."   The release has remained a perennial best seller and was named Billboard and Nielsen SoundScan's #1 Catalog Album of the Decade 2000 – 2010.

The Bob Seger System's Ramblin' Gamblin' Man title track was Seger's first hit record, reaching #17 on the Hot 100.  The album's anti-war anthem, "2+2=?", was released in 1968 as the first single from Ramblin' Gamblin' Man.  It was first released independently by Seger and became a regional hit in Detroit, Buffalo and Orlando and was picked up by Capitol Records marking his first major label release.