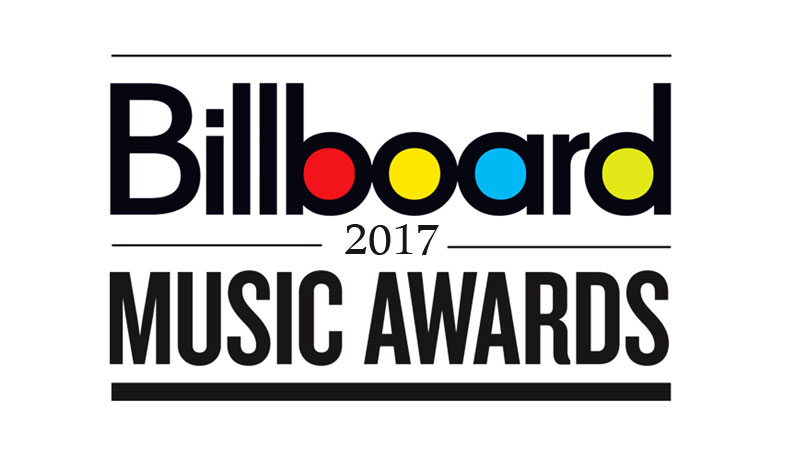 Chris Daughtry and Laura Marano will host the Xfinity Stage. The two-hour pre-show will be LIVE from the Magenta Carpet at T-Mobile Arena in Las Vegas on Sunday, May 21 from 6:00 p.m.–8:00 p.m. EDT / 3:00 p.m. – 5:00 p.m. PDT. The pre-show will be available to logged-in and logged-out audiences on Twitter and connected devices, and can be found at BBMAs.twitter.com or via @BBMAs.