A limited number of Los Angeles Rams single-game tickets will be made available starting today (Wednesday, April 26) at 10:00 AM PT on TheRams.com/Tickets. 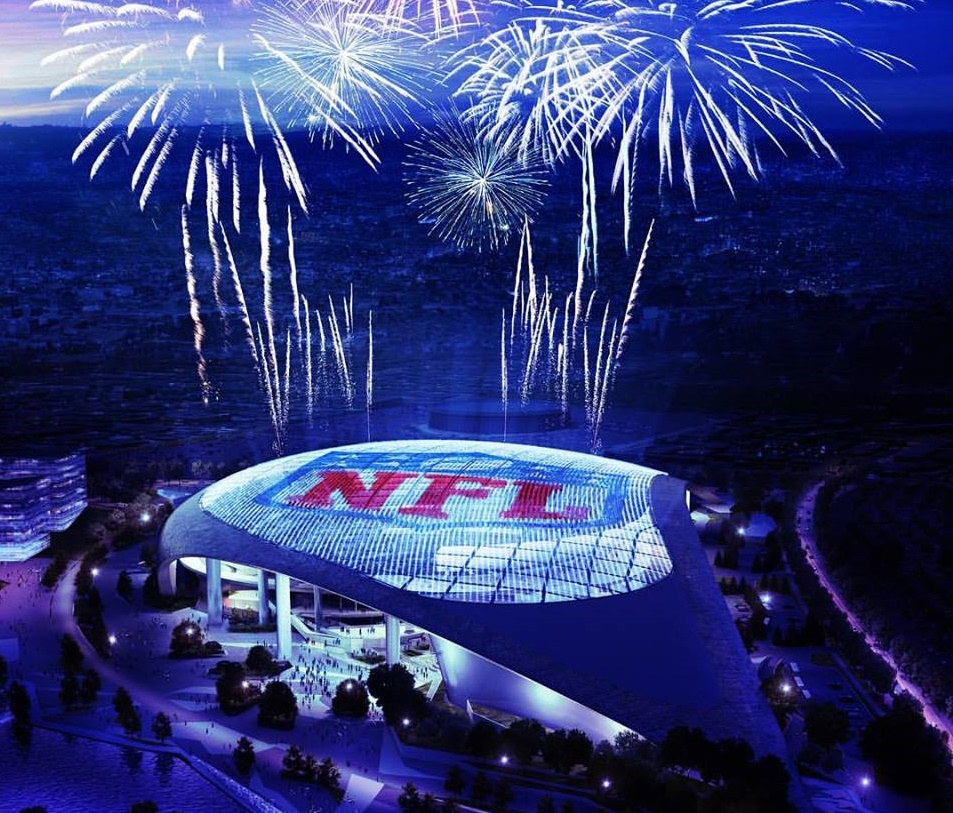 The L.A. Rams 2017 regular season schedule kicks off at home on Sept. 10 at the Los Angeles Memorial Coliseum against the Indianapolis Colts. In Week 2, first-year Head Coach SEAN McVAY will face his former team as the Washington Redskins travel to Los Angeles for the first time since 1994. In addition to the Rams hosting the NFC West rival Seattle Seahawks (October 8) and San Francisco 49ers (December 31), the Houston Texans (November 12), New Orleans Saints (November 26) and Philadelphia Eagles (December 10) round out the home schedule.

The Rams recently announced that season tickets will be made available to Deposit Holders on the Waitlist in priority order later this week.  These tickets are the best available locations throughout the Coliseum at the lowest available price.

Fans who are interested in joining the Waitlist must visit TheRams.com/Tickets and put down a $100 refundable deposit to secure a spot.  In addition to having access to Rams season tickets, exclusive presales and other special offers, Deposit Holders have priority over the general public to purchase seats in the new Los Angeles Stadium at Hollywood Park.