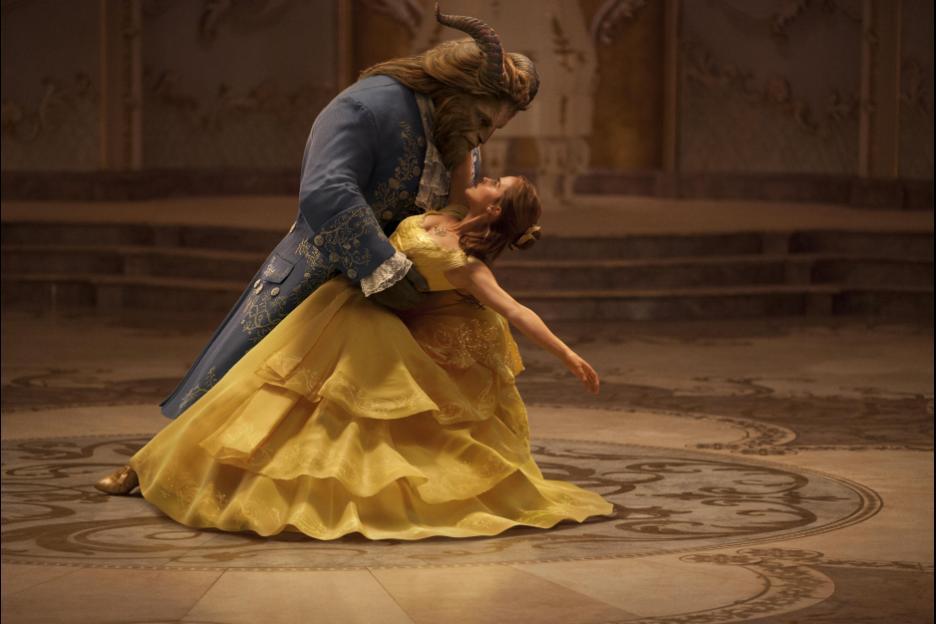 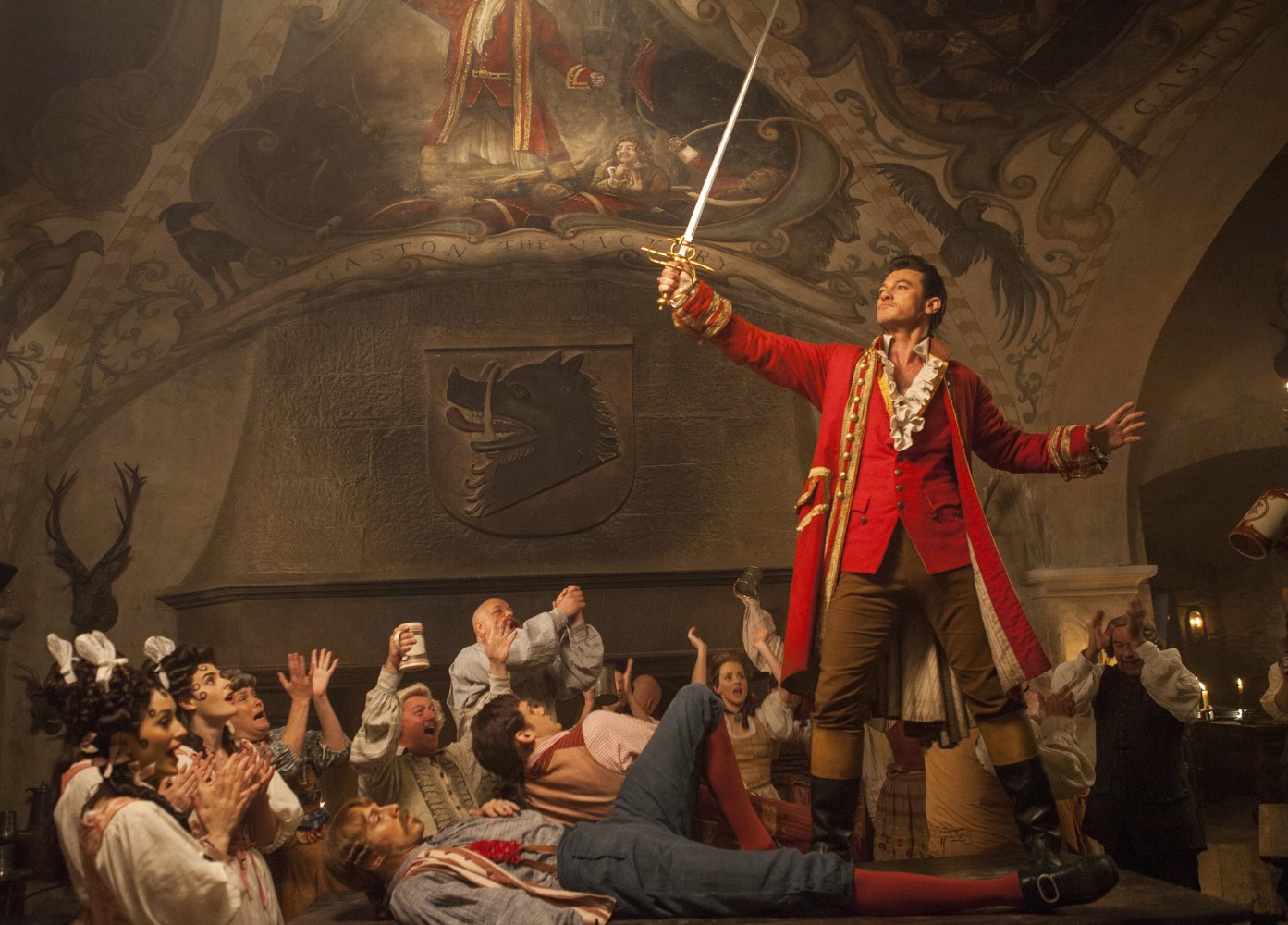 FYI
'Beauty And The Beast' Cast Takes On London Screening