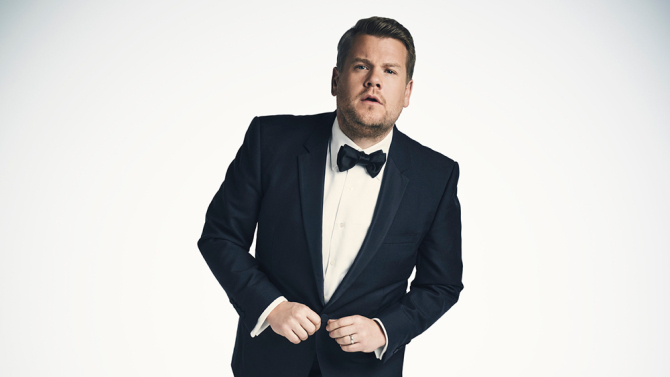 THE 59TH ANNUAL GRAMMY AWARDS® is produced by AEG Ehrlich Ventures for The Recording Academy. Ken Ehrlich is executive producer, Louis J. Horvitz is director, Ben Winston is a producer, and David Wild and Ehrlich are the writers.