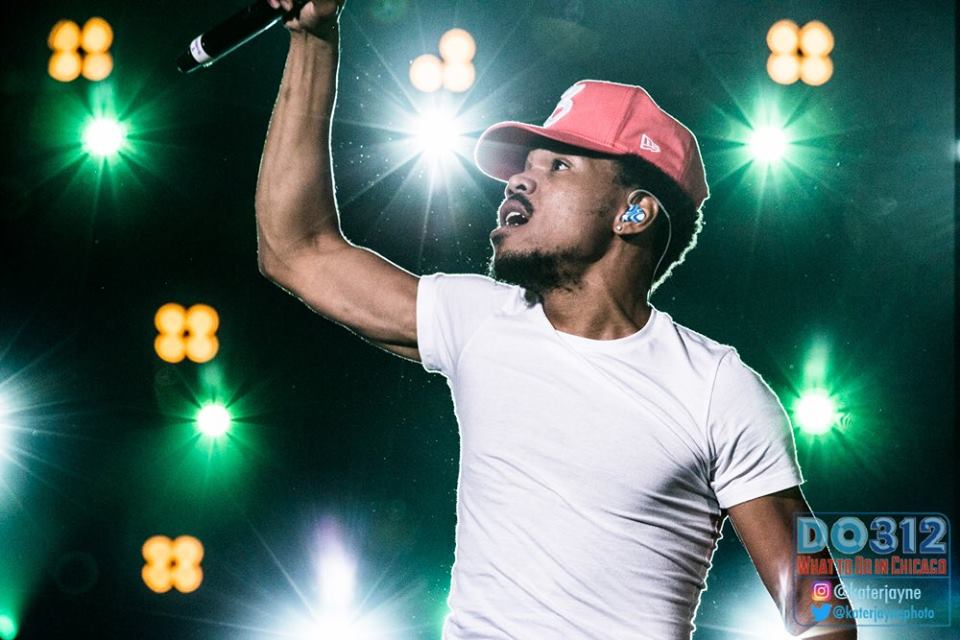 “It’s important to The Recording Academy that the GRAMMY stage showcases artists across all disciplines and genres, and we take pride in our ability to elevate the best in music while, at the same time, introducing audiences to sounds and songs they’d previously not heard,” said Neil Portnow, President/CEO of The Recording Academy.

Bell is nominated for Best Traditional R&B Performance (“The Three Of Me”) and Best Americana Album (This Is Where I Live).

Simpson is nominated for Album of the Year and Best Country Album (A Sailor's Guide To Earth).

THE 59TH ANNUAL GRAMMY AWARDS® is produced by AEG Ehrlich Ventures for The Recording Academy. Ken Ehrlich is executive producer, Louis J. Horvitz is director, Ben Winston is a producer, and David Wild and Ehrlich are the writers.