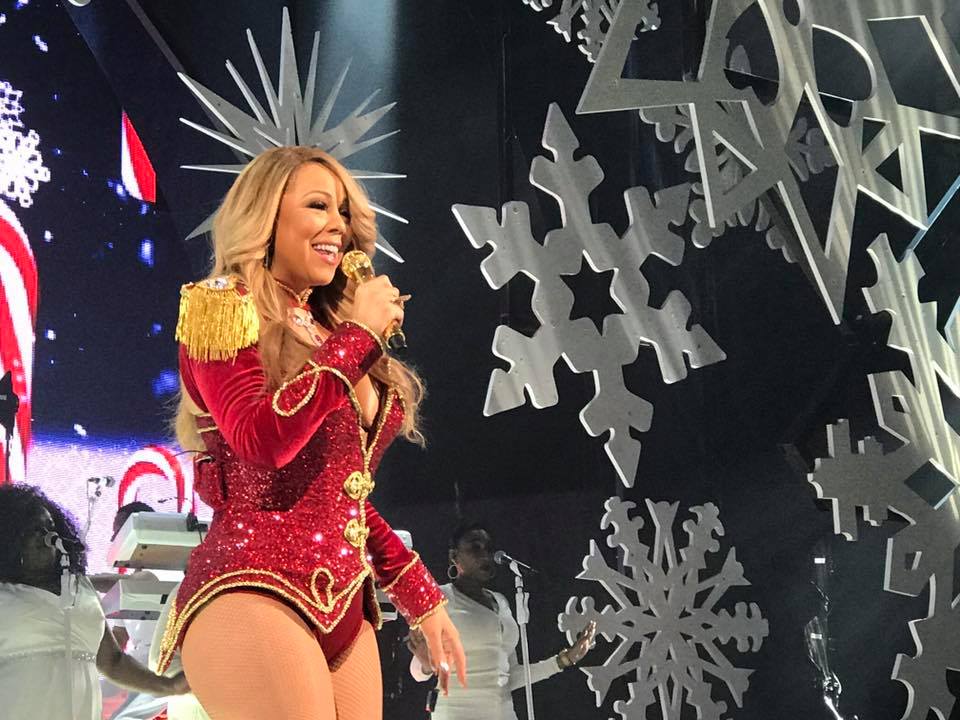 Despite last year's hiccup, Mariah Carey will return to Times Square to perform for a live audience of more than one million people, just minutes before the ball drops on “Dick Clark’s New Year’s Rockin’ Eve with Ryan Seacrest 2018.”

Mariah Carey and Dick Clark Productions said, “We can all agree that last year didn't go exactly as planned and we are thrilled to move forward together to provide America with an incredible night of music and celebration on ‘Dick Clark’s New Year’s Rockin’ Eve with Ryan Seacrest 2018.’ See you in Times Square!”

Carey first appeared on “Dick Clark’s New Year’s Rockin’ Eve” in 2005 when she became the very first artist to perform live from Times Square on the program. She returned in 2016 and will once again headline this year’s festivities.