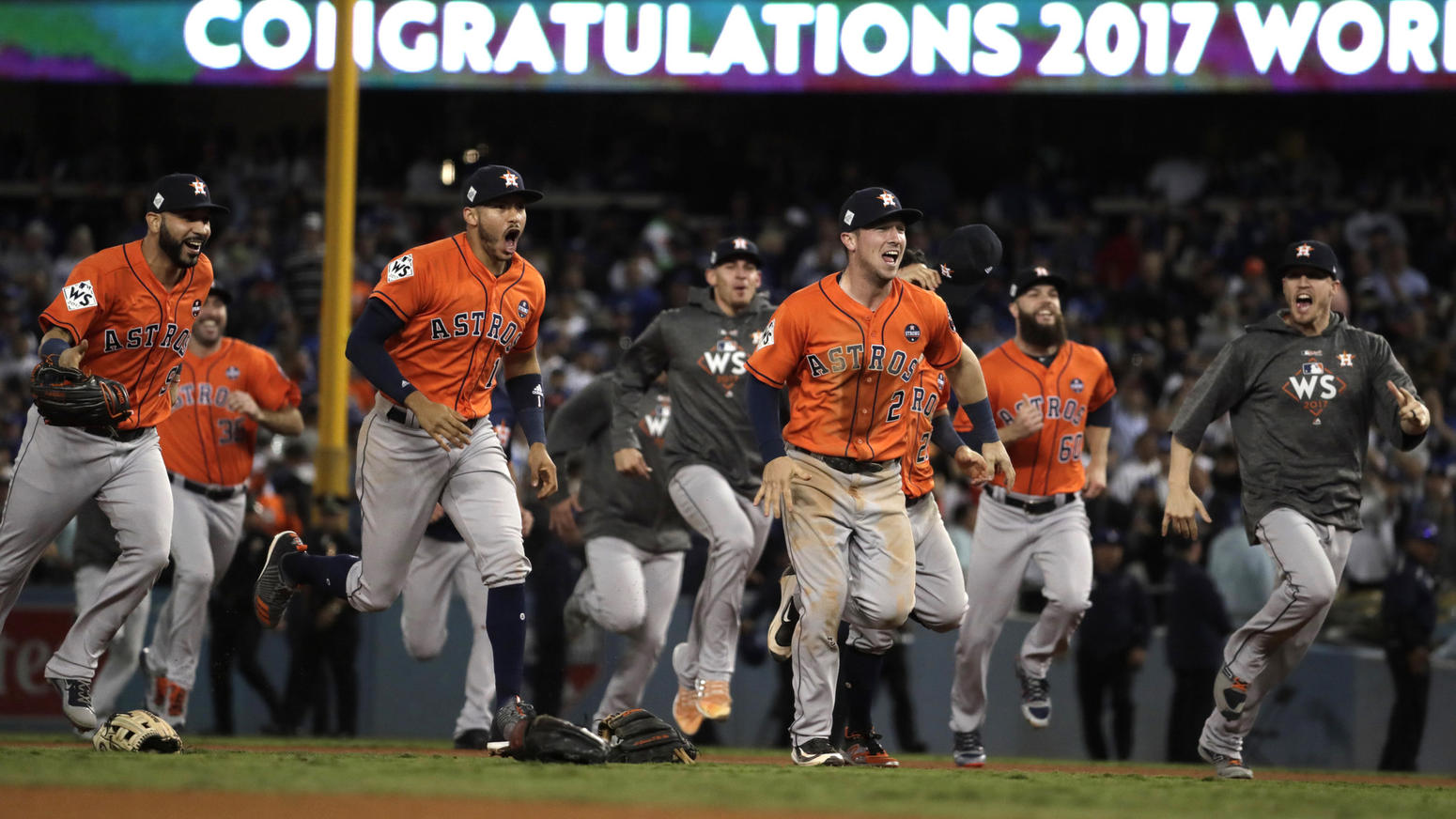 If they woulda, shoulda, coulda, is all Dodgers fans have left to hang on to. Because if the Dodgers woulda started Clayton Kershaw instead of the ineffective Yu Darvish, the score might have ended 1-0 Dodgers. Darvish gave up all five Astros runs in two innings. And manager Dave Roberts certainly shoulda pulled Darvish immediately after giving up the first run, instead of staying with him in the final game of the World Series when everybody else, including Kershaw was available in their bullpen, then the Dodgers would be celebrating their first World Series win in 29 years. And finally, if the Dodgers coulda brought in at least 5 of the 9 batters stranded on base, they win the World Series.

The end came on the first day of November, deeper than any Dodgers team had traveled in a generation. During the long months before the next spring dawns, they will ruminate over how close they came, and how far they remained. The decision to trust Darvish in Game 7, a choice made based on reason and probability, backfired in stunning, season-ending fashion. Inside the clubhouse, the players said their goodbyes and embraced each other. Kenley Jansen looked glassy-eyed. Darvish looked worse. Kershaw tried his best to maintain perspective. “When you think about how close we were,” Kershaw said, “that makes it too hard to think about.” 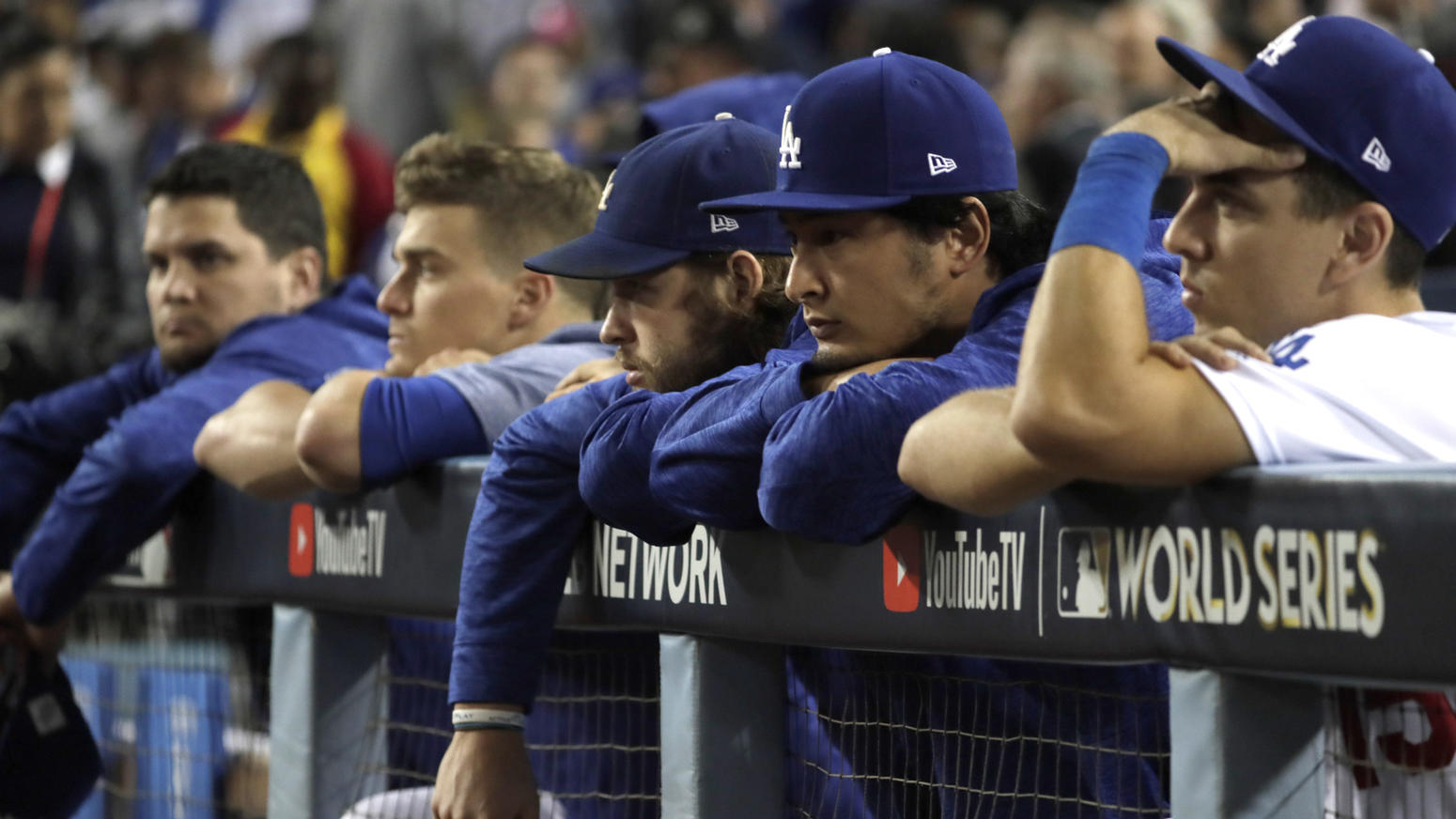 If the performance by Darvish caused heartache, the at-bats by the Dodgers caused heartburn. Astros starter Lance McCullers lacked command and set a World Series record by hitting four batters. He did not permit a run. With two on in the sixth, Andre Ethier hopped off the bench. In what was probably his final at-bat as a Dodger, he threaded an RBI single through the right side of the infield to make it 5-1. The ballpark came alive. It was false hope: Astros pitcher Charlie Morton struck out Taylor and shattered Seager’s bat to leave two more men aboard. They had come so close. They were still so far. The winter would not make it easier. “It’s going to take a while,” Jansen said. “It breaks your heart.”