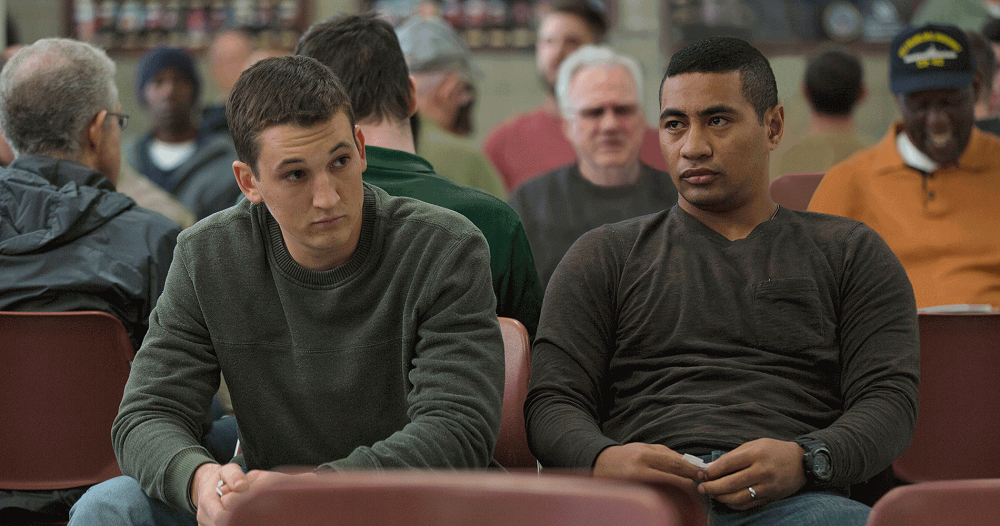 L. A. Glam
Is That Designer Bag on eBay Real? Now You Can Know...