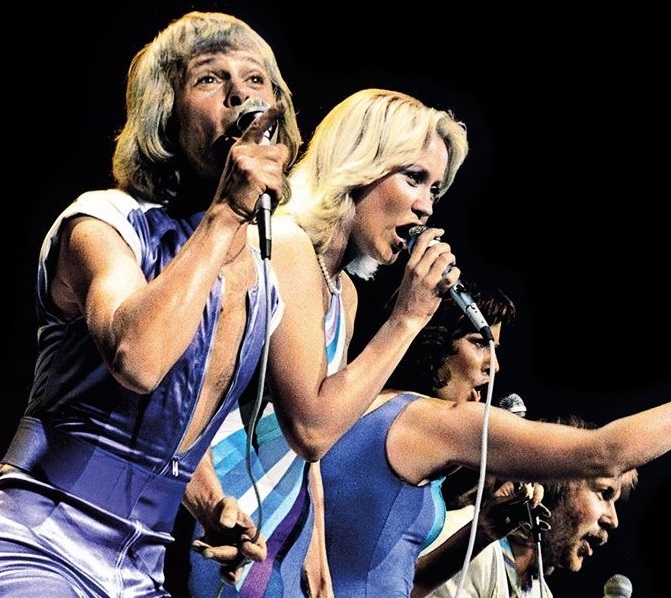 DOC LA kicked off on Thursday night at Raleigh Studios with the premiere of the highly anticipated documentary, "VIF," about the life of Christian Audigier.

"We made a promise to Christian and his family that the project would be completed and would live on..and I'm happy to say, this is only the beginning! This is for you Christian!" Beringuer told LATF USA.

Both Sopoglian and Beringuer expressed how honored they were to be in competition with great filmmakers, including producer Marion Cotillard, Alfred Molina, Oscar-nominated director Joe Berlinger and more. 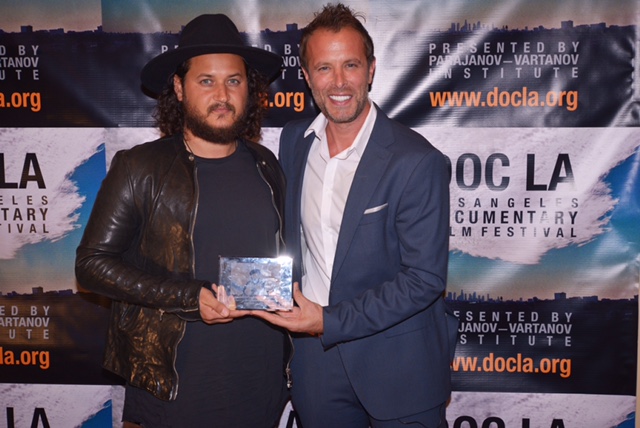 DOC LA is produced by Parajanov-Vartanov Institute and will run screenings through to October 22nd.