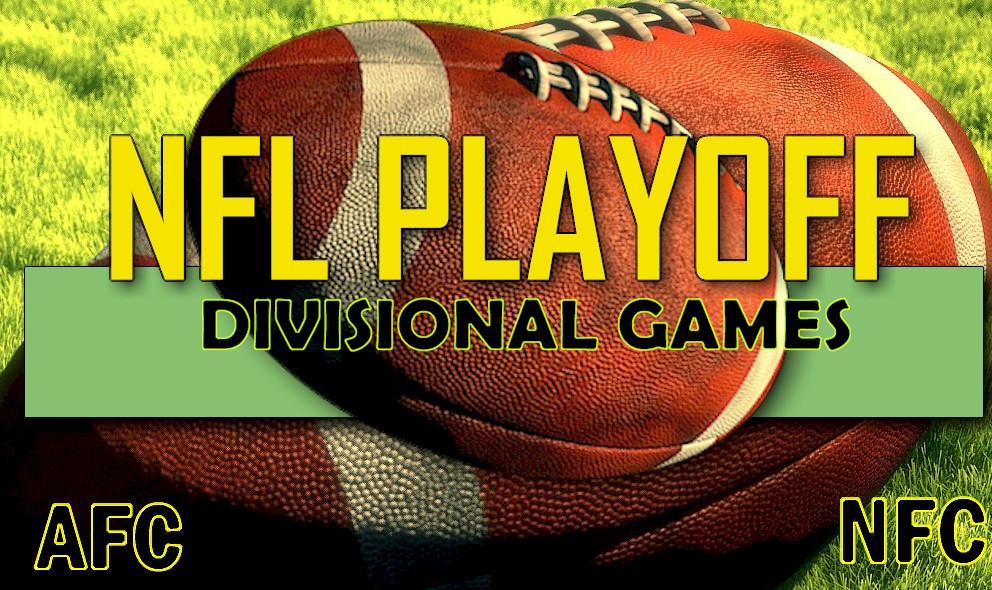 Divisional Playoff Week ends with Saturday's games going pretty much according to plan as the Atlanta Falcons cruise through the NFC Chapionship game with a 36-20 win over the declining Seattle Seahawks. The Falcons will play the red-hot Green Bay Packers for the NFC title and a chance to go to Super Bowl LI (51). The New England Patriots easily disposed of the Houston Texans with a 34-16 win, sending the Patriots to their 11th conference championship game in the last 16 seasons. Meanwhile on Sunday, the Packers were very impressive in their win over the number-one seeded Dallas Cowboys. Aaron Rodgers was masterful as he orchestrated touchdown drive after touchdown drive, building a 21-3 lead only to slowly let Dallas back into the game. On the final drive, when his team needed him most, Rodgers found Jared Cook downfield for an unbelievable 35-yard gain that set up Mason Crosby’s game-winning field goal. Knowing Dallas' owner Jerry Jones, heads will probably roll for this shocking loss to end the Cowboys' brilliant season. In the other game, the Pittsburg Steelers and the Kansas City Chiefs fought it out for a chance to play the Patriots in the AFC Championship game, with the Steelers finally prevailing in a 18-16 nail-biter to take on New England next Sunday.

Lifestyle
Delta And Alaska Airlines To End Partnership In 2017

Lifestyle
The Hottest New York City Buroughs To Live In