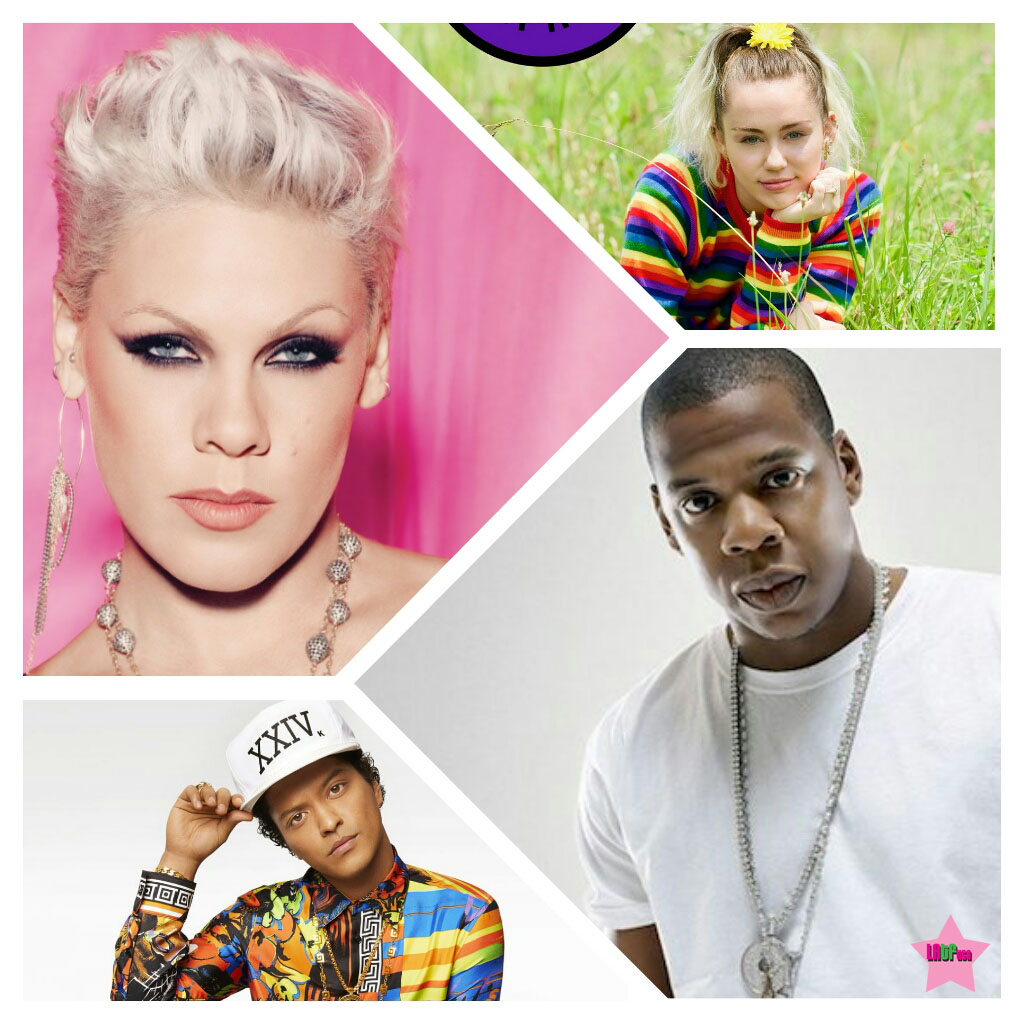 JAY-Z launches the music video of his new single "MaNyfaCedGod" featuring James Blake, from his album '4:44.'

Bruno Mars reveals the music video of his single "Versace On The Floor."

P!nk releases the music video of her single "What About Us."

New Jersey hitmaker, Fetty Wap is back with a new track, "There She Go." The track is pieced together by Fetty's longtime collaborators, rapper, Monty and producers Peoples and Shy Boogs. "There She Go" available here.

"Piano" takes listeners on a 21-track journey through his acclaimed and celebrated career as songs from ABBA, his musicals and other solo-compositions are re-interpreted as you have never heard them before, performed unaccompanied by just Benny himself, on his trusted grand piano.

The album is available to pre-order here.

Anglo-Danish trio Off Bloom release of their new single "Shut Up And Let Me Walk," available now on Capitol Records. Listen HERE.