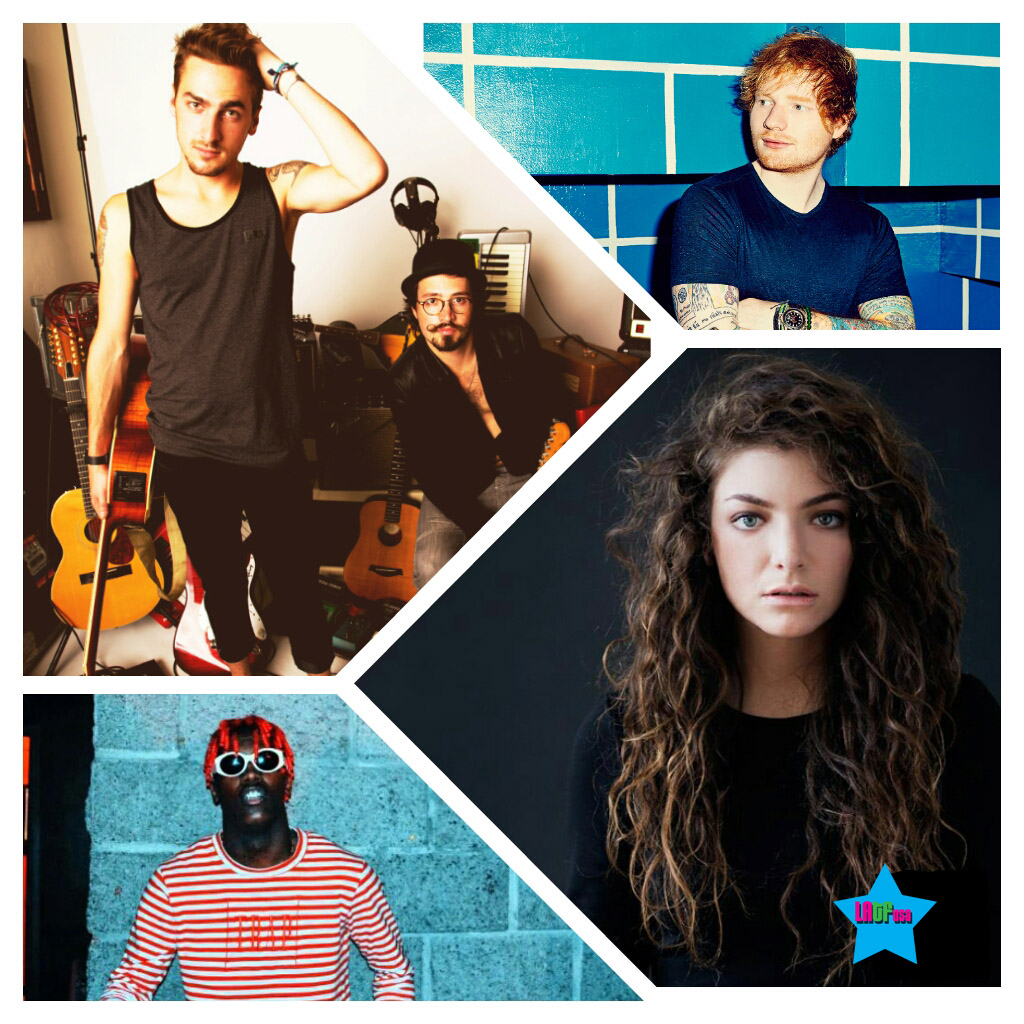 Alternative pop band Heffron Drive released their anticipated single ''One Way Ticket.''  It is the first single from their new album which would be the 4th for Heffron Drive. Available on Youtube, Spotify, and other digital platforms.