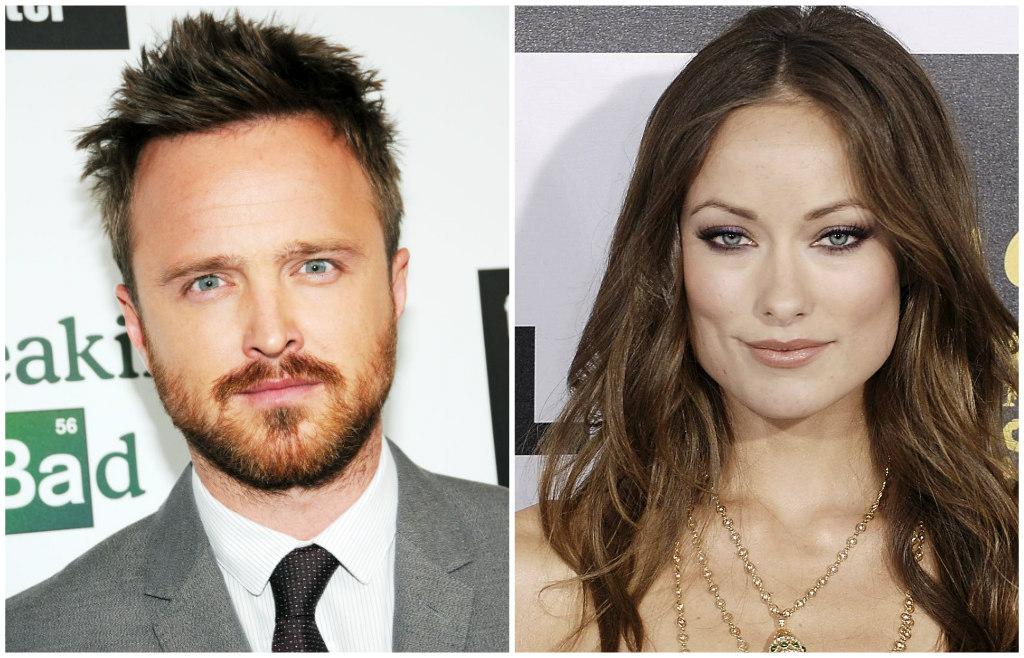 The Festival, held on the Great Lawn of New York’s Central Park on September 24, celebrates five years of Global Citizens joining together to take action and create meaningful change in the lives of people living in extreme poverty worldwide. The full concert will air on MSNBC, and stream on YouTube.com/GlobalCitizen and MSNBC.com beginning at 3 PM ET on Saturday, September 24.

The announcement coincides with the release of the final Festival Campaign, which provides one more opportunity for fans and activists to earn tickets. This Festival Campaign focuses on the issue of health, where Global Citizens will complete actions to help promote good health as a critical component to lifting people out of extreme poverty, and ensure children, families and communities have access to healthy lives. Activists can participate in the final Festival Campaign via Global Citizen’s new app, launching this week. The app is available for iOS and Android.