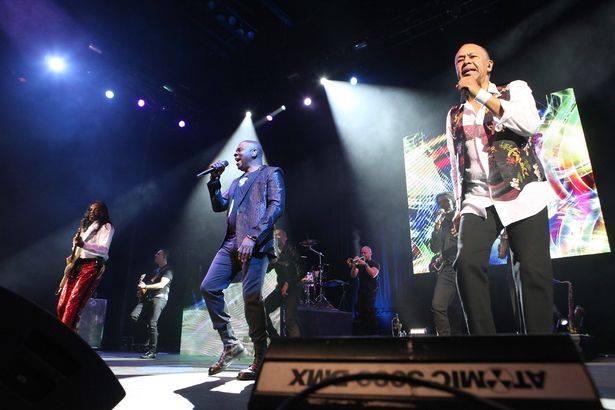 If you want to watch a handful of music legends take the stage, tune in for The Recording Academy®'s "GRAMMY Salute To Music Legends™," a special all-star concert offering a primetime spotlight for The Academy's 2016 Special Merit Awards recipients. The awards ceremony and tribute concert will feature rare performances by honorees and never-before-seen renditions by those they've inspired.

The celebration, recorded at Dolby Theatre in Los Angeles, will air Friday, Oct. 14 from 9–11:30 p.m. on PBS. (Check local listings.) Previously held during GRAMMY® Week, this is the first time The Recording Academy has celebrated the Special Merit Awards with a stand-alone event and musical tribute.

Among numerous highlights, psychedelic rock pioneers Jefferson Airplane take fans back in time as they play some of their most memorable hits that shaped much of the San Francisco scene in the 1960s and earned them international mainstream success. Standing in for legendary frontwoman Grace Slick (who is present to accept her award) is GRAMMY-nominated rock songstress Cathy Richardson.

Arhoolie Records founder Chris Strachwitz has made a living recording, preserving, selling, and celebrating the music he loves — music that formed the fabric of both American and international culture. Paying homage to the multifaceted and uniquely talented producer/businessman will be six-time GRAMMY-winning guitar virtuoso Ry Cooder, Chicago bluesman and GRAMMY nominee Henry Gray, and Cajun music jewels and GRAMMY nominees the Magnolia Sisters.

Six-time GRAMMY winners Earth, Wind & Fire, one of the most important and innovative musical forces influencing music and popular culture across generations, offer a roof-raising performance.