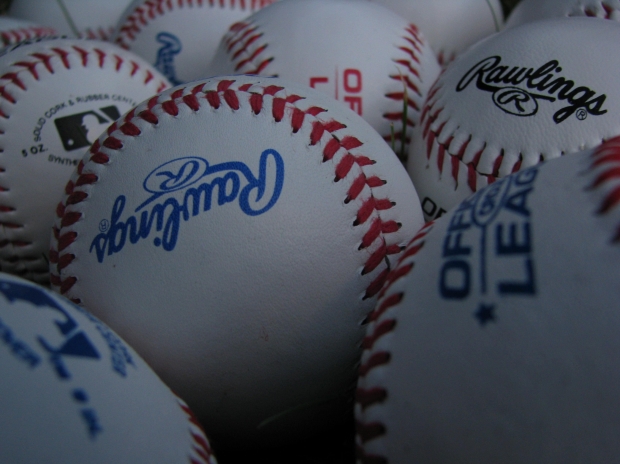 FOX has teamed up with Access Sports Media for “PITCH Night at the Ballpark,” an event that will bring the premiere episode of PITCH to ticket holders at baseball venues nationwide.

PITCH premieres Thursday, Sept. 22 (9:00-10:00 PM ET/PT) on FOX, and follows the fictional story of Ginny Baker (Kylie Bunbury, “Under the Dome”), the first female pitcher in the big leagues. Produced in association with Major League Baseball, the series’ aspirational element pairs perfectly with Minor League Baseball, where teams have been at the forefront of opening up opportunities to women within the game.

“PITCH Night at the Ballpark” will be held in 43 different Minor League stadiums and 12 independent and college summer league ballparks across the country during the months of August and September. After the regularly scheduled games, ticket holders will be welcomed onto the field for various events, such as Kids Run the Bases, T-shirt tosses, player meet-and-greets, autograph sessions and more. Following these family-friendly events, fans will have the opportunity to screen the pilot episode of PITCH on the centerfield scoreboard, while enjoying free snacks and relaxing in the outfield.

“PITCH Night at the Ballpark” simultaneously kicks off its 55-market event on Sunday, Aug. 7 at Southwest University Park in El Paso, TX, home of the El Paso Chihuahuas; and Whitaker Bank Ballpark in Lexington, KY, home of the Lexington Legends. The summer event will end on Monday, Sept. 5 at Trustmark Park in Jackson, MS, home of the Mississippi Braves. A full city schedule is provided below.