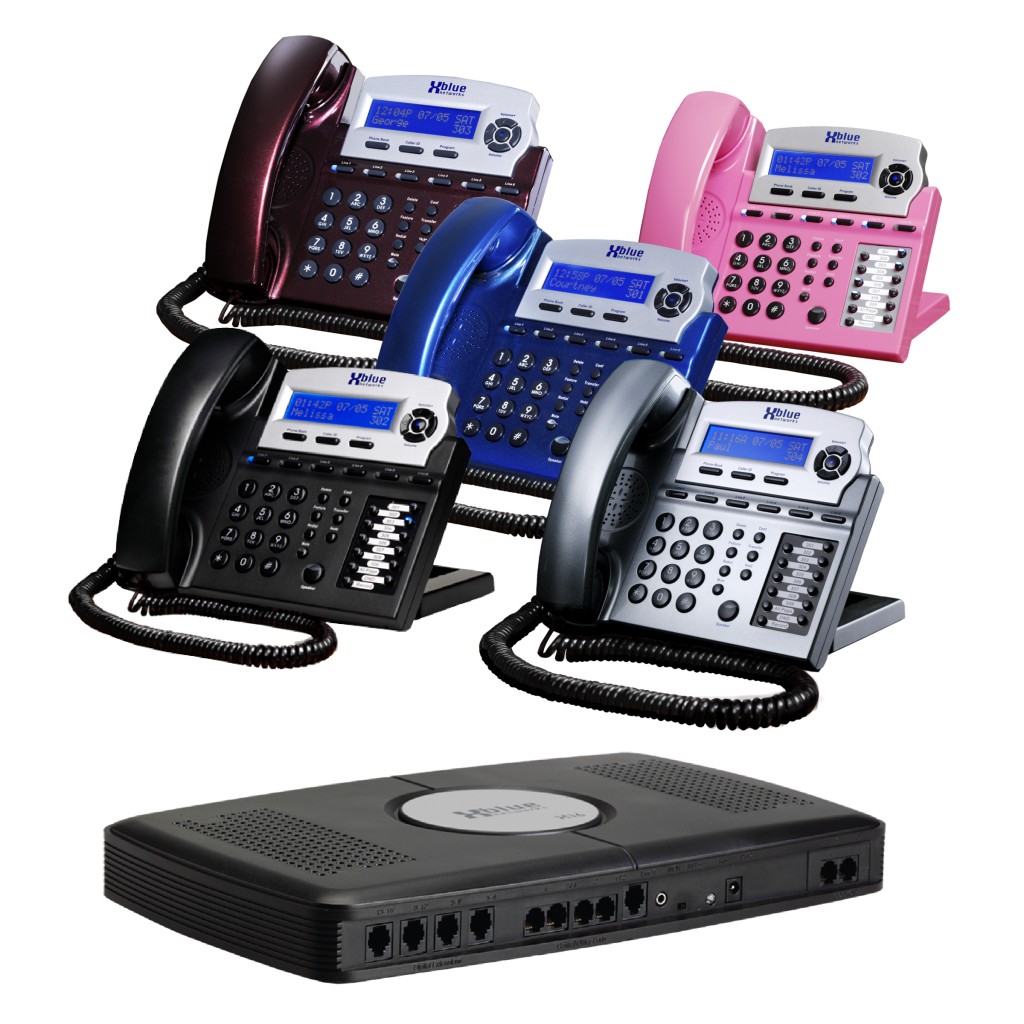 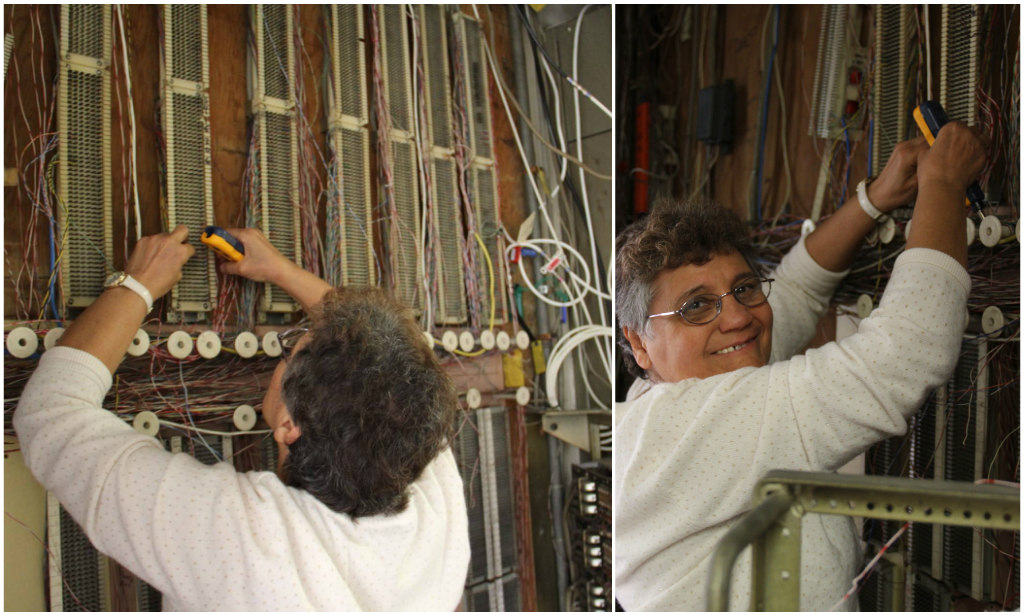 FYI
It's A Deal: Verizon To Acquire Yahoo For $4.83 Billion